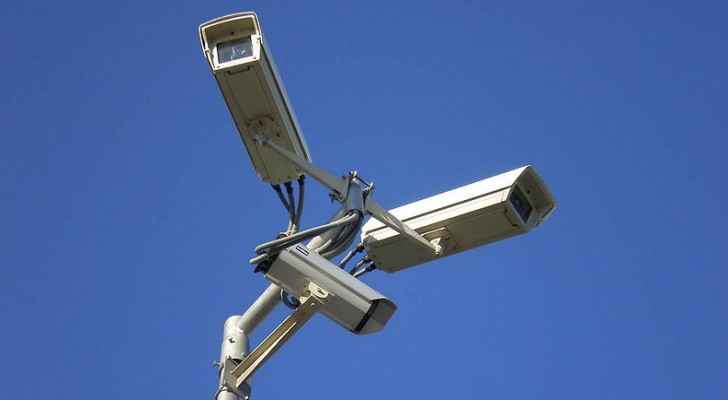 China said Thursday it was "highly alarmed" over threats to its national security, after a state-run newspaper accused Australia of spying on the country and stealing its technology.

An employee of China's national security department told the Global Times that Australian intelligence agents "in disguise" collect information from Chinese people overseas or "even encourage them to subvert China".

The report, published on the nationalistic newspaper's front page, comes weeks after Beijing rejected allegations of interference in Australian politics.

"We are highly alarmed and remain alert on other countries' actions to endanger China's national security and state interests," foreign ministry spokesman Lu Kang said at a regular briefing.

"(The report) reminds me that recently the Australian media also played up reports on so-called Chinese spying."

According to the Global Times, Australian agents closely monitor Chinese people and the embassy in Australia to foil "Chinese spy threats".

"In global covert struggles, Australia had never played the role of victim," the unidentified staffer was quoted as saying.

"However, they are wantonly working on intelligence about China and groundlessly accusing China of spying on them. The logic is ridiculous."

The Australian government did not immediately respond to the allegations.

The article followed an Australian media report this month that the country's intelligence agencies had major concerns China was interfering with Australian institutions and using political donations to gain access.

An investigation by the Australian Broadcasting Corporation and Fairfax Media found the country's political elite had been warned two years ago about taking donations from two billionaires with links to the Chinese Communist Party.

But despite being cautioned by the nation's spy agency both the Liberal and Labor parties continued accepting substantial sums of cash.

The probe showed that property developers Huang Xiangmo and Chau Chak Wing, or their associates, had donated around AUS$6.7 million ($5 million) to political parties over a decade.

Following the report Canberra announced it had launched an inquiry into espionage laws and foreign government interference.

China's foreign ministry has called the reports "totally groundless" and said Australian media should not "waste their time on such meaningless and malicious" stories.

The Global Times article said many Chinese people have been interviewed or harassed by Australian intelligence and are required to provide information on Chinese communities and the embassy.

Some have been sent back to China to "gather information", the report said.

China's national security department could not be reached for comment as its phone number is not available to the public.