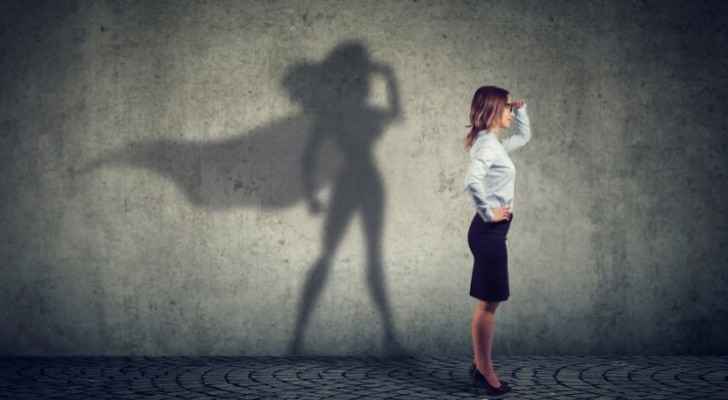 Conventional wisdom and a long list of research suggest that women have higher emotional intelligence than men. Is that true?

According to Psychology Today, an American magazine, a new study was published in the academic journal Emotion regarding emotions recognition by both genders.

In the beginning, a research team asked men and women involved with the study to evaluate a group of pictures, each of which expresses one emotion from the five basic emotions; Anger, Disgust, Fear, Happiness, and Sadness.

The participants were asked to identify the emotions that each photo expressed. They had different findings. For starters, they noticed that some emotions are easier to identify than others.

To set them in order of accuracy of people noticing them from most to least:

As for gender differences, researchers found more equality than expected. They didn’t find, for example, any superiority for women in identifying feelings as was assumed. However, they did come upon some interesting details:

What do we get from these results?

Even if conventional wisdom led to expecting bigger differences between genders in their ability to identify emotions, this research implies that maybe it is time to readjust preconceived concepts.

Why do our findings diverge from what might be thought of as conventional wisdom, i.e., that there is an overall sex difference in emotion recognition? One possible explanation is that of publication bias in this field. This account is supported by a recent meta-analysis of sex differences in emotion recognition ability that reported evidence for an excess of significant findings in the literature (Thompson & Voyer, 2014). For the field to move towards a consensus state, this suggests a need for strongly powered confirmatory studies with pre-registered experimental protocols.

Even if earlier works had exaggeratedly stated gender differences, as researchers suggest, this research found significant differences between both groups. These differences are explained best through the lens of evolutionary theory.

Because women are responsible for reproduction and are more sensitive to potential chemicals in the environment, they are more likely to identify signs of disgust. On the other hand, men might be less sensitive towards disgust to emphasize their strength and masculinity.

Whatever the reason, for your next party, maybe let women be judges of the unappetizing food, and men decide who had a good time.

What does your emotional intelligence have to do with ....

What does your emotional intelligence have to ....

What does your emotional intelligence have to ....

What does your emotional intelligence ....