Photos of the robbery site. (courtesy of Amjad Kfoof) 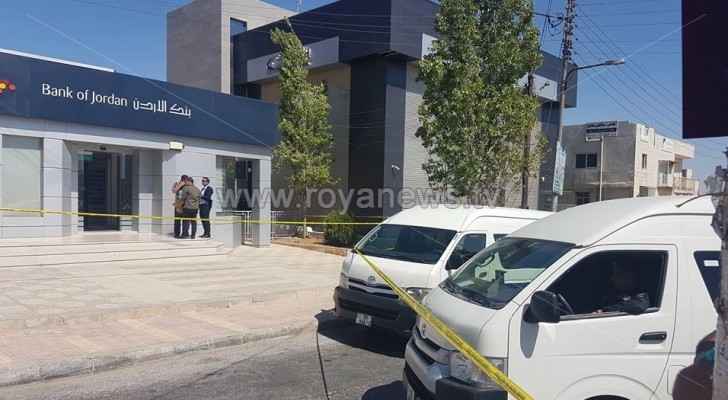 According to a security official; an unidentified person entered the bank disguised as a woman and stole 10,000 JD and fled.

Investigation is still undergoing. More details will be officially announced in the coming hours.