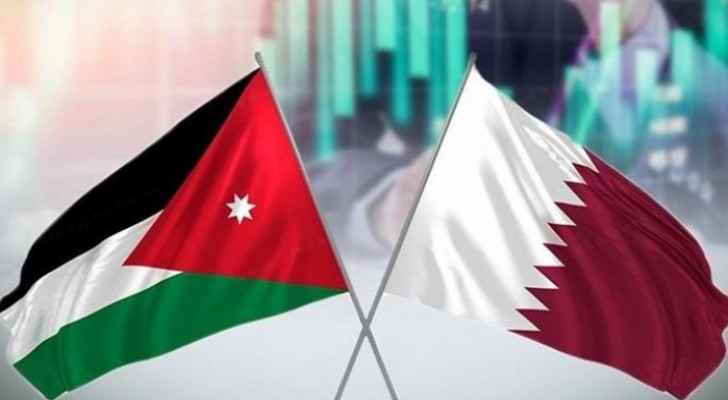 In June, Qatar’s Deputy Prime Minister and Foreign Minister, Sheikh Mohammed bin Abdulrahman Al Thani, announced his country’s promise to provide 10,000 job vacancies for the Jordanian people. This came as part of a Qatari aid package provided to help the Kingdom get back on its feet during a time where economic challenges was causing a major crisis.

The press conference, which will take place at the Social Security Corporation, will clarify the process of application, the regulations associated with the listed occupations, and general details about the online website as well.