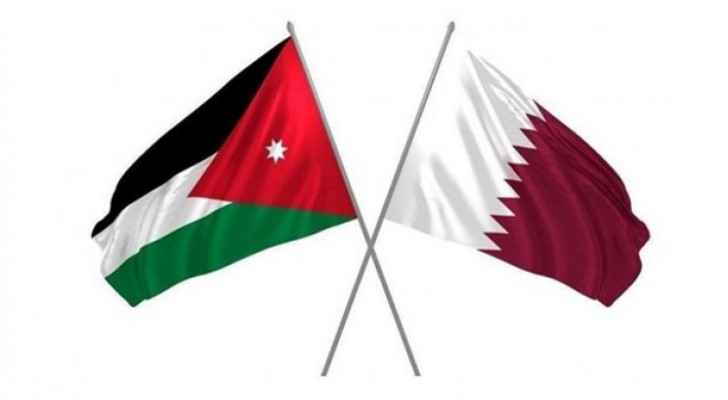 Looking to relocate to the Gulf? Jordanians will be able to apply for 10,000 jobs in Qatar.

In a press statement made today, the Ministry of Labour announced that Qatar will provide Jordanians with 10,000 job opportunities.

Citizens can apply to the jobs by visiting the National Platform for Employment's official website at www.sajjil.gov.jo.

Qatar had previously provided 10,000 job vacancies for Jordanians in Qatar, where nearly 4,100 citizens were employed.

Jordan and Qatar have also agreed to establish an office in Amman for issuing visas to citizens.

The office is expected to be officially opened before the end of May.

Sheikh Tamim also announced that the Jordanian military retirement fund will be supported with $30 million.