This brings the number of suspects who have been arrested up to 16 people. (The Daily Dot) 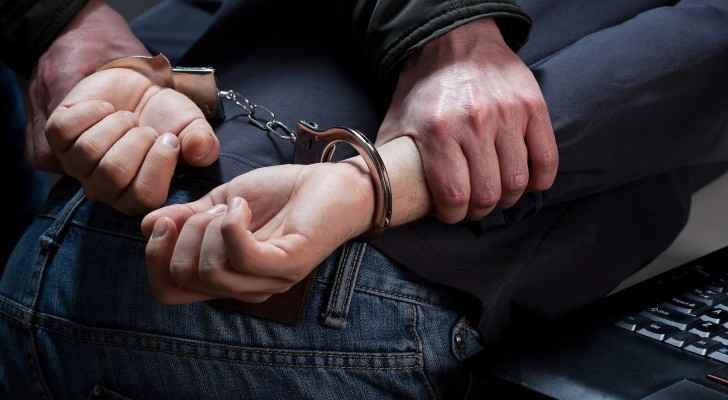 Jordanian businessman Awni Motee’s son, who is also a main suspect in the “tobacco factory” case, was arrested on Saturday night, a source has told Roya.

This brings the number of suspects who have been arrested up to 16 people, according to the same source.

The State Security Court (SSC) is currently investigating the case, which has gained nationwide attention over the past week.

In Zarqa and Amman, more raids were carried out by the Customs Department in collaboration with the General Directorate of Gendarmerie and the Public Security Directorate (PSD), in which they ceased illegal cigarette-packing lines and packaging machines, and seized labels marked with different cigarette brands.

A house in Zarqa was also raided, where 150 illegal cigarette packets were found and seized.

The Customs Department is currently looking into the truth behind the JD 155 million figure, which was said to be the amount owed in taxes and fines to the government from the illegal manufacturing and selling of cigarettes by the 26 companies that were shut down for violating the law in March 2017.