A travel-ban was issued against 30 people involved in the case. 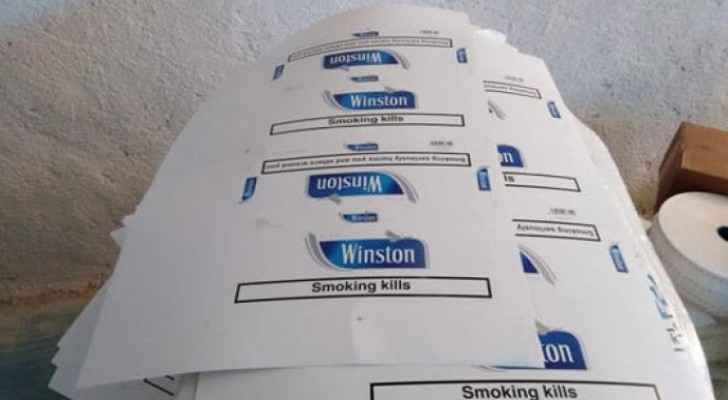 New information about the infamous case of the “tobacco factory” has re-emerged after the Minister of State for Media Affairs and Communications and government spokesperson, Jumana Ghunaimat, visited the same subject during a governmental press conference yesterday, June 23, 2018.

According to Ghunaimat, a travel-ban was issued against 30 wanted persons who are now facing charges for being involved in the illegal manufacturing and smuggling of cigarettes.

The spokeswoman added that the crime is of economic enormity; something that profoundly affects the welfare and general security of the Kingdom, which is why the case was filed and referred to the State Security Court (SSC).

The wanted list (a document containing the full name and National ID number of the 30 people) was widely shared by the public after it got leaked on Monday afternoon. The list included the names of a deceased person, eight prisoners, a minor (under 18) and others who are currently outside the country.

However, the question remains in the capability of executing the promise to punish those who will be charged and proven guilty. How probable it is to capture those who are involved and listed within the “wanted document” but already reside out of the Kingdom?