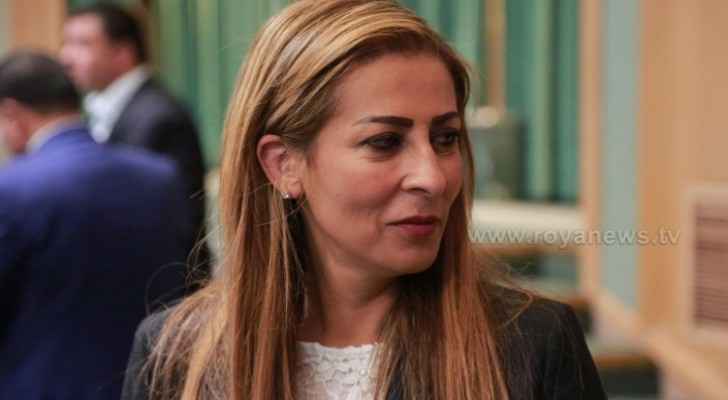 Minister of State for Media Affairs, Jumana Ghunaimat, said that a committee appointed by the Prime Minister, Omar Razzaz, has been formed to follow up on the issue of the "Tobacco Factory".

During the press conference which took place on Monday around 4:30PM,  Ghunaimat addressed issues that are currently of major concern to Jordanians. She also announced that an arrest order was issued against 30 suspects involved in illegal production and smuggling of cigarettes in the Kingdom.

Ghunaimat stressed that corruption will not be tolerated at all and that the government will hold any involved parties or individuals accountable once their involvement in the case is proved.

She pointed out that the government believes in the need to provide information and the role of the media in delivering these information. She went on denying the rumors about a successful attempt of one of the suspects to flee the kingdom, adding that security services have arrested the suspect.