Jordan amongst most cyber-attacked countries in the Arab world

The number of cybercrimes committed in Jordan since the beginning of 2018 has reached 1158 crimes. (Financial Times) 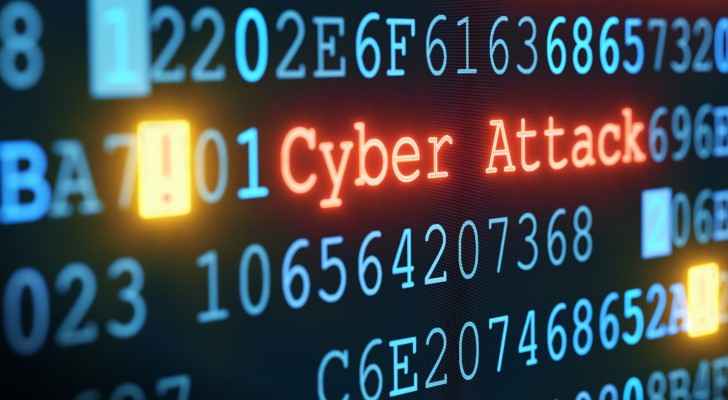 Jordan has ranked in eighth place amongst the top 12 countries to fall victim to frequent cyber attacks in the Arab world.

The list was compiled by Kaspersky Lab, a multinational cybersecurity and anti-virus provider headquartered in Moscow, Russia.

According to statistics released by the Public Security Directorate (PSD), the number of cybercrimes committed in Jordan since the beginning of 2018 has reached 1158 crimes.

On Saturday, the anti-cybercrime Unit warned internet users in Jordan against fake social media accounts that use famous people’s names to scam them out of their money.

The accounts use the email “[email protected]” to send scam emails to unsuspecting Facebook users.

Also last week, the Cybercrime Unit urged students not to sell their smart devices, but either hold onto them or destruct them instead, as programs can be used to retrieve information that was previously stored on devices.

This is where the rest of Middle East ranked on the list: