The Anti-cybercrime Unit said they are currently dealing with dozens of cases. 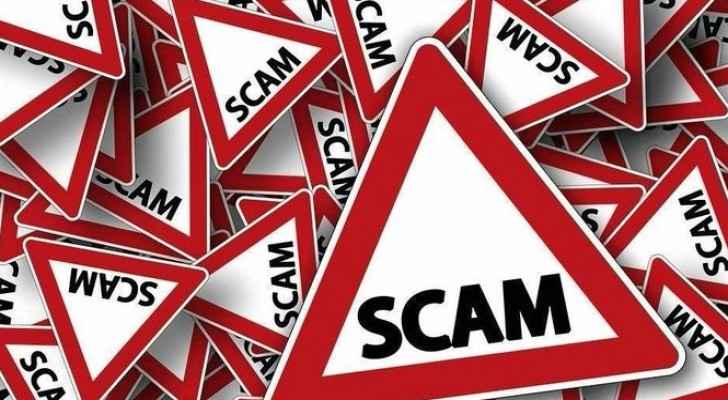 The Anti-cybercrime Unit in the Criminal Investigation Department (CID) has warned Jordanians about fake social media accounts and pages that impersonate public figures.

In a warning on their official Facebook page, the Unit wrote: “Recently, a number of fake accounts and suspicious pages have emerged on social media by people who are using the names of public figures from the political, economic and social spheres from across the globe.”

“Fake accounts have been advertising valuable contests and prizes to lure people into transferring them money. Scammers have also been asking people to help the needy and refugees, and by pretending to offer them scholarships.”

The Anti-cybercrime Unit said they are currently dealing with dozens of cases who were tricked by those fraudulent accounts.

The Cybercrime Unit in Jordan was established in 2008 as part of the CID, to deal with cybercrimes and internet fraud in Jordan.