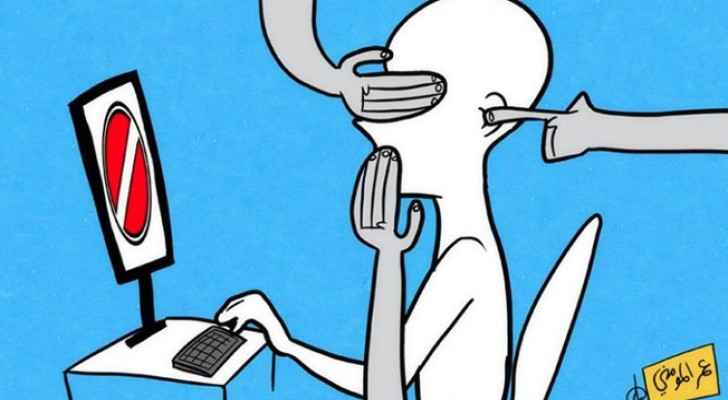 The Cybercrime Unit at the Public Security Department urged Jordanian students to avoid selling their smart devices but either hold onto them or destruct them instead, as programs can be used to retrieve information that was previously stored on devices.

The unit organized lectures in three schools across Amman during the week to talk about cybercrimes and the array of threats that come with using the internet.

On his part, Head of the unit, Raed Rawashdeh, classified cyber crimes as transboundary and asserted that anyone who used the internet could become a victim of cybercrime.

He cautioned students from participating in illegal activities by reminding them that Jordanian law criminalizes cybercrime regardless of the age or sex of the perpetrator.

He also encouraged them to seek help from authorities if they became the victims of cybercrime and directed them to the unit’s Facebook page so they can stay up to date an learn new things.

The Cybercrime unit was established in 2008 but the law associated with cybercrime has not been met without resistance. In Sept. 2017, a proposed amendment to the Cybercrime law, which was later accepted, was viewed by many as a restriction to the freedom of expression.

Later in December, the Public Security Directorate released a video cautioning citizens that sharing or “liking” the “wrong” type of video on social media could result in a jail sentence under the Cybercrime Act no. 27 for the year 2017.