The organ has been named “interstitium." (The Daily Beast) 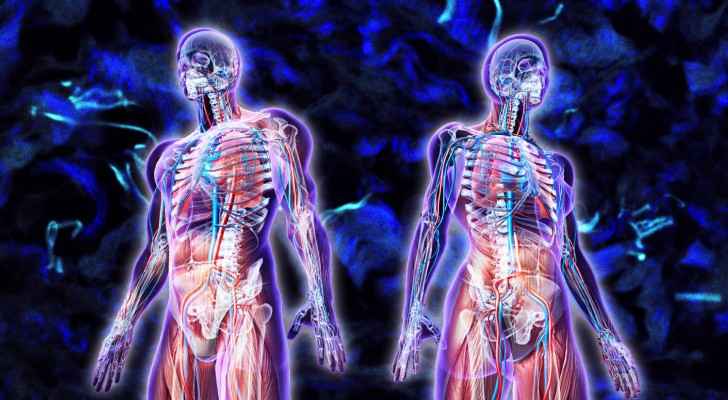 Scientists have discovered a new human organ which could help them better understand the spread of cancer within the body and other diseases.

The organ has been named “interstitium,” which refers to all the major fluid-filled compartments found beneath the skin, as well as lining the lungs, gut, muscles and blood vessels.

The compartments “join together to form a network supported by a mesh of strong, flexible proteins,” wrote The Independent. In addition, the “interstitial space is the primary source of lymph,” according to the research, which was first published in the journal Scientific Reports.

Lymph is a fluid which dispatches white blood cells that fight infections and diseases.

Scientists have formerly thought the newly-discovered organ to be layers of dense, connective tissue, a surprising miss, since it is one of the largest organs in the human body.

Interstitium is a full-fledged organ, because just like the brain, heart or kidneys, it has a unique structure performing a specialized task. Scientists suggest that those compartments act as “shock absorbers” to keep organs, muscles and blood vessels from tearing apart as they and the body move.

Two-thirds of our body is water, which leaves 20% of “interstitial” fluid.

Neil Dr. Theise, a pathology professor at Langone Medical Center at New York University and one of the lead authors of the research on “interstitium,” said that understanding the organ’s detailed function means "a significant reassessment of anatomy affecting every organ of the body."

Scientists made their breakthrough discovery by accident.

Endoscopists David Carr-Locke and Petros Benias of Mount Sinai Beth Israel, the acclaimed teaching hospital in New York, noticed a series of interconnected cavities that didn't match any known anatomy while peering inside a patient’s bile duct, using a camera with a tiny microscope and a laser.

Together with Dr. Theise, they determined that “what had appeared to be small torn spots in traditional biopsy slides were actually the remnants of those collapsed compartments,” wrote NBC news.

"There are no pictures of it. There are no illustrations of the construct," Theise said. "It's just there."

Dr. Theise said that under a microscope, interstitial tissues appear flat and solid, rather than as their actual fluid structure.

The paper said that "our findings necessitate reconsideration of many of the normal functional activities of different organs and of disordered fluid dynamics in the setting of disease, including fibrosis and metastasis."

Human remains found in a water well in ....

Husband donates kidney to save wife's life, she leaves him ....

Husband donates kidney to save wife's life, she ....

Husband donates kidney to save wife's life, she ....

Husband donates kidney to save wife's ....