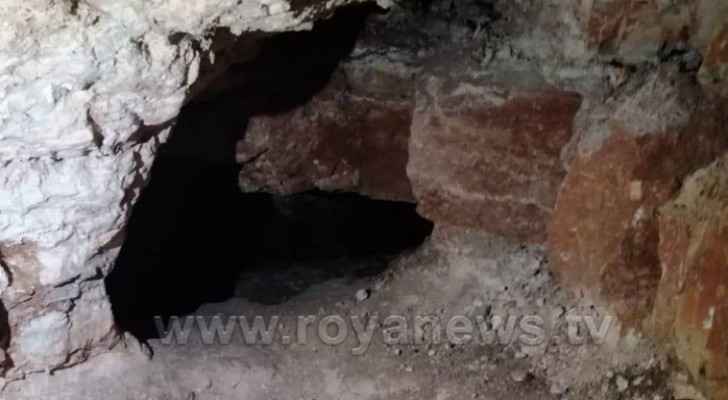 Wednesday, a source told Roya that based on information received by the Irbid Governorate Police, an archaeological cave was uncovered beneath a house in the Barha area, Irbid.

The house was examined by the authorities and cadres from the Irbid Antiquities Directorate.

According to their findings, the cave contains a set of stone coffins and archaeological drawings dating back to the Byzantine period.

The source indicated that all the findings were shown to antiquities experts at the Department of Antiquities, who confirmed that they are of historical value and will be dealt with by them. 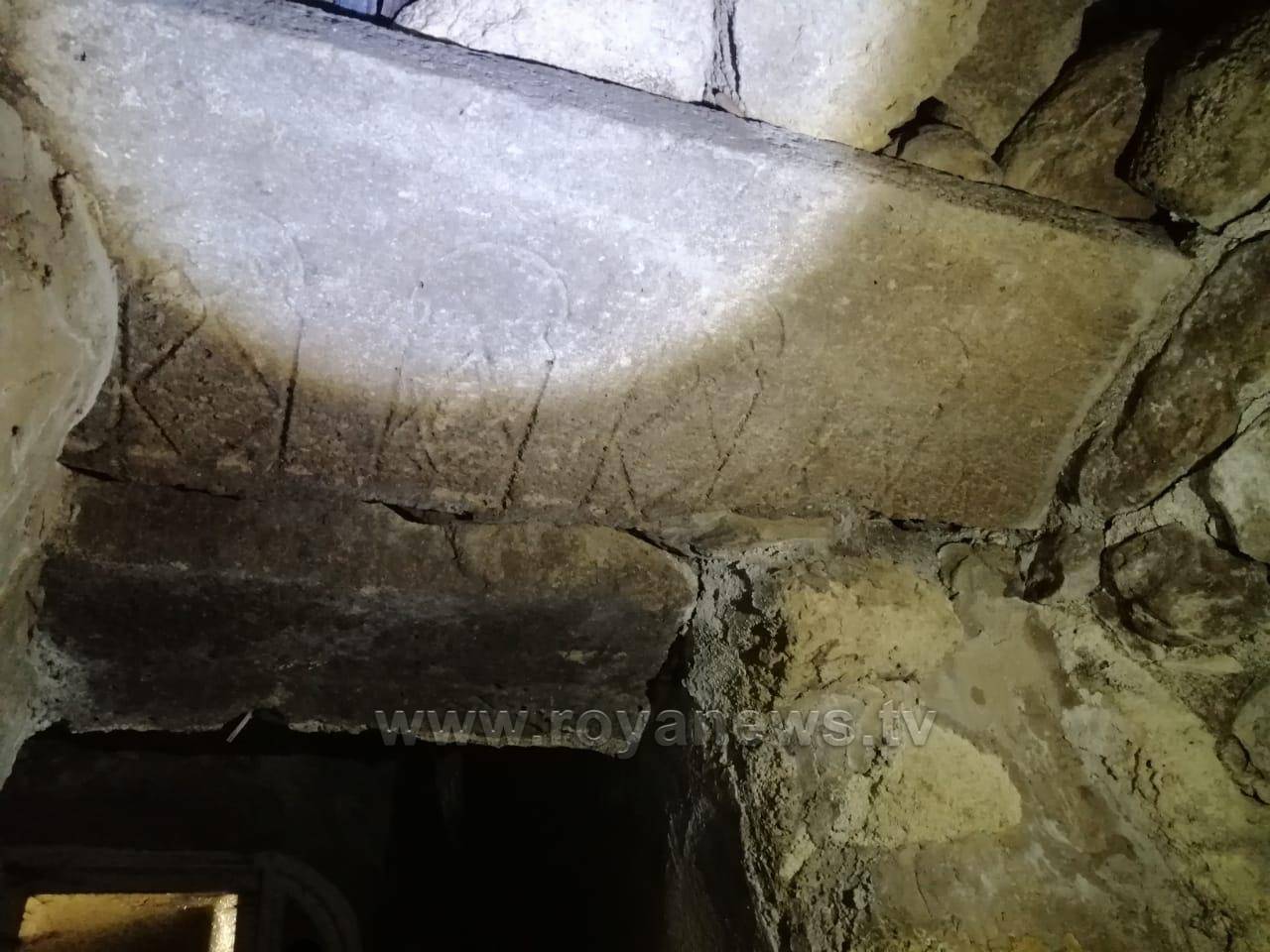 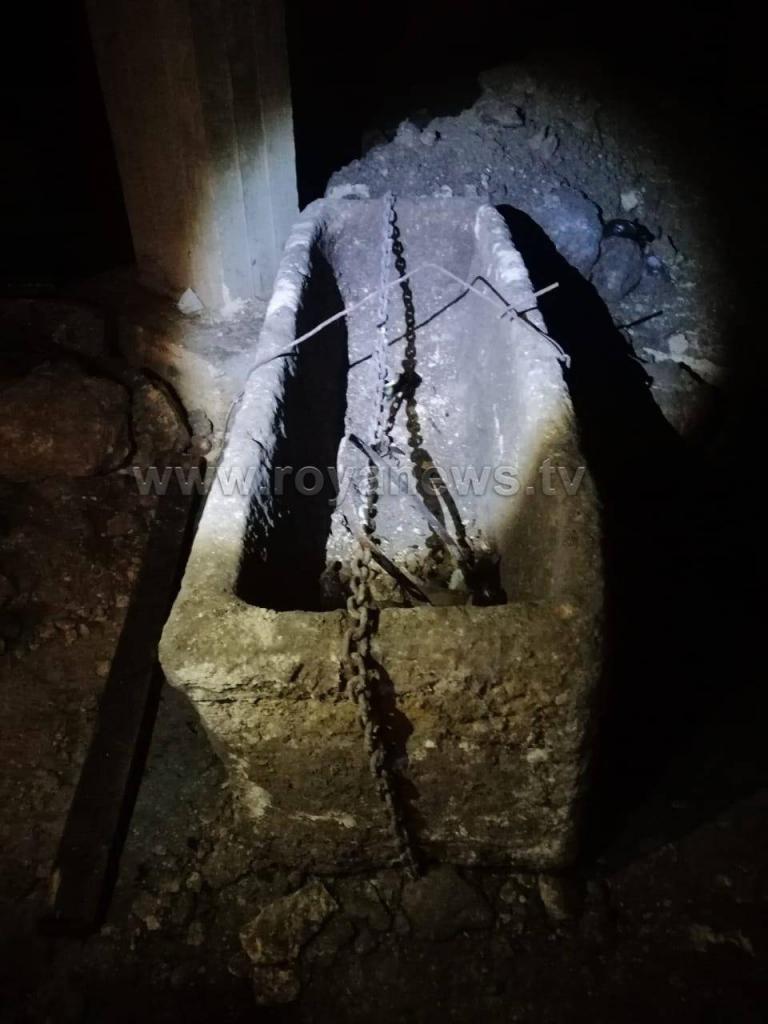 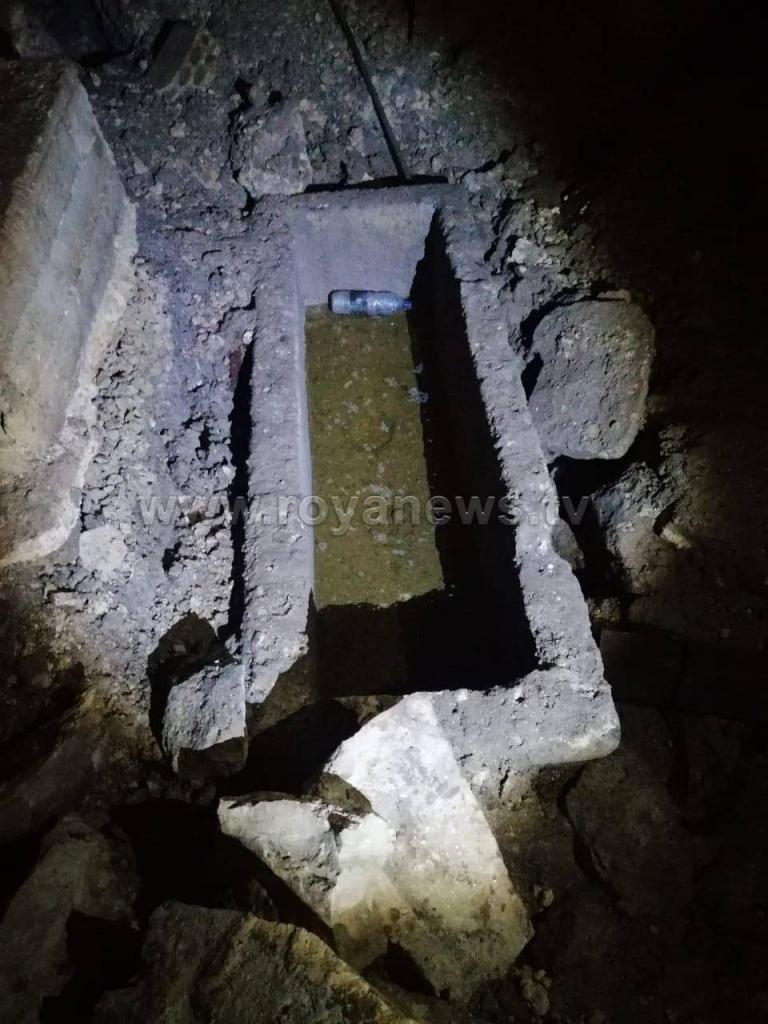 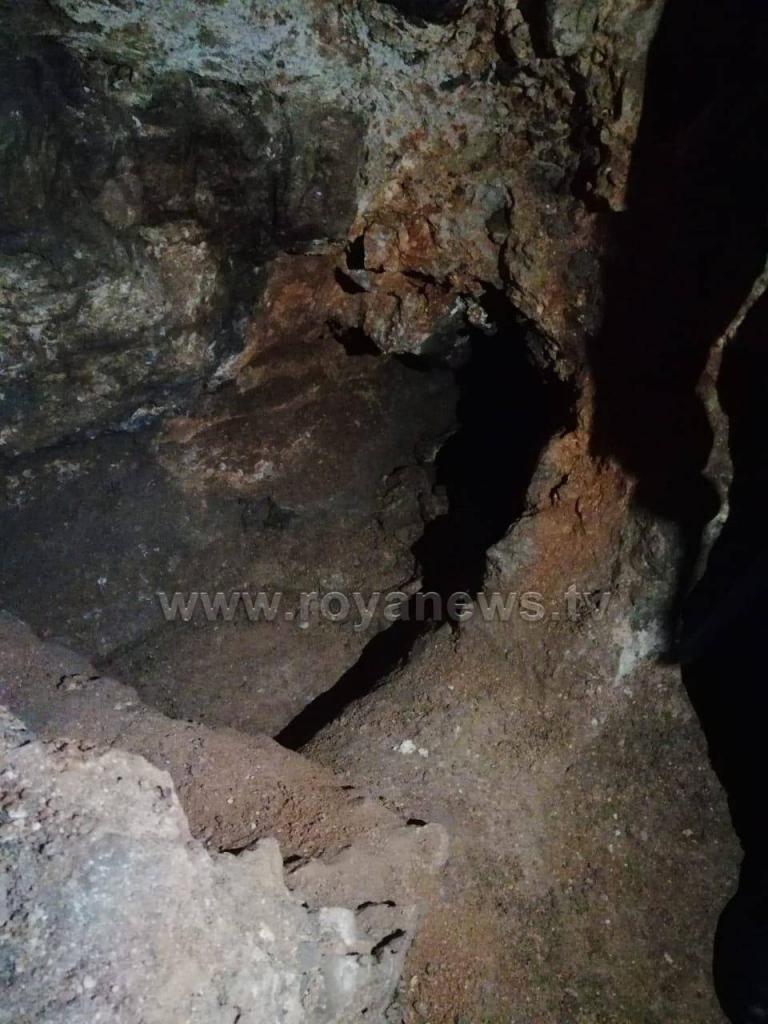 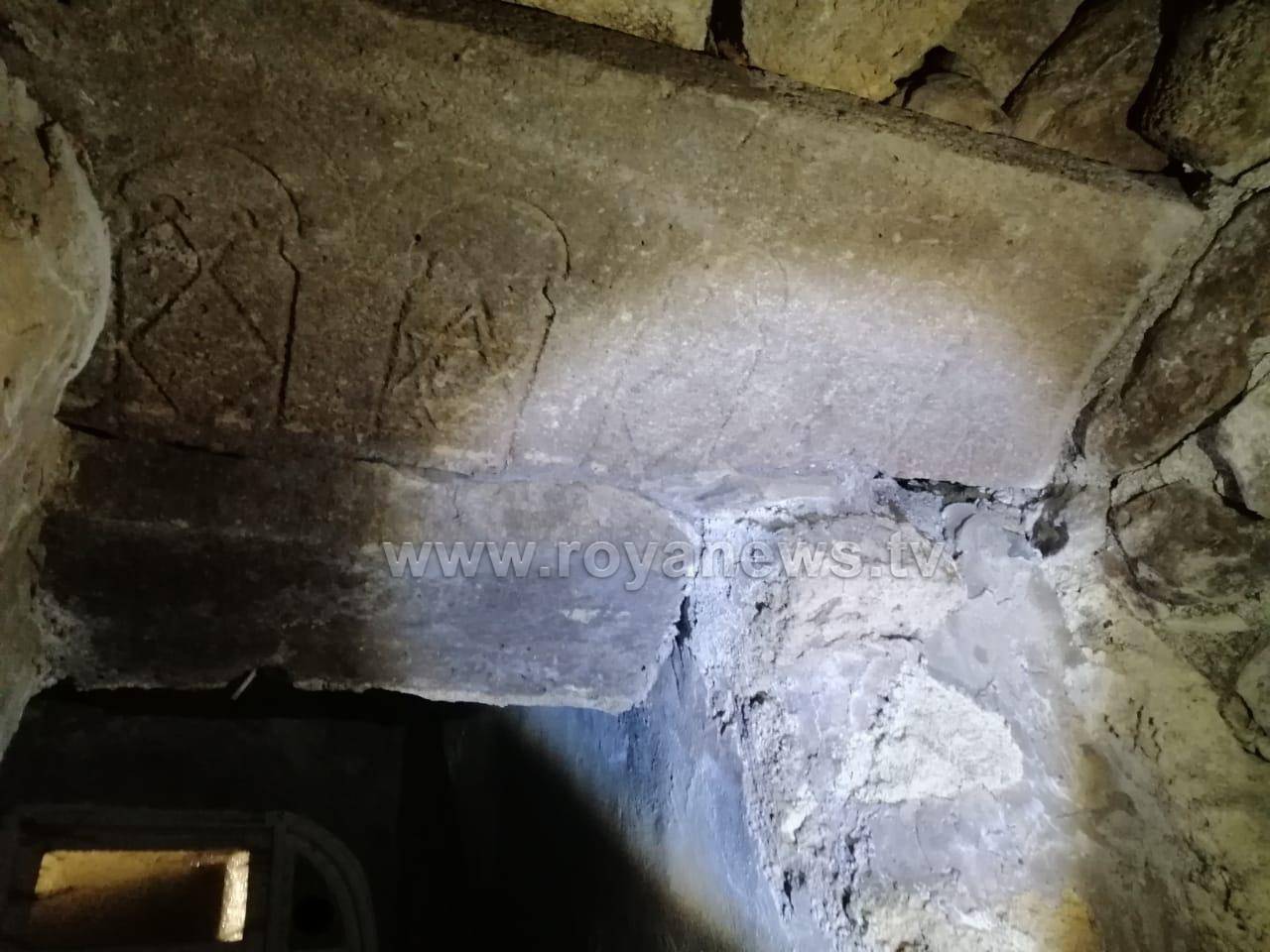