This picture does not represent the actual skeleton found in Karak. (Al Rai) 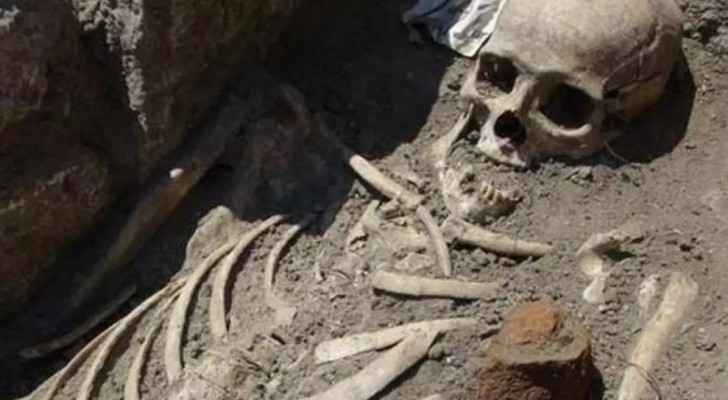 A cleaner discovered human remains at the bottom of a water well in Fuqoo’ city in the Karak Governorate this week, Al Rai newspaper reported.

The cleaner found the skeleton while he was cleaning the well, the paper added.

The civilian alerted the authorities about the skeleton and its whereabouts, after which it was immediately taken to the hospital and examined by a forensic doctor.

According to a source from the hospital, a biopsy from the skeleton’s bones has been sent in to a lab to determine the deceased’s identity.