The women are adamant to challenge the court’s ruling at the Federal Supreme Court. (Pixabay) 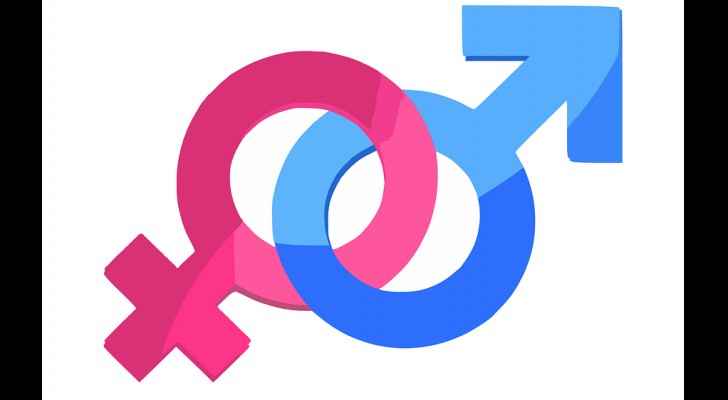 Three Emirati women who underwent sex-change operations in Europe were turned down by the Federal Appeal Court in the UAE after requesting to be officially recognized as men and have their names legally changed into male ones in the government national registry.

The women, who are under the age of 25, presented the court with documents and medical reports proving that they had legitimate reasons to undergo surgery, reported Khaleej Times.

Ali Abdullah Al Mansouri, the transsexual men’s lawyer, argued that his clients were suffering from congenital defects prior to their surgeries, including masculine features and voices and other characteristics "that distinguished them from women."

Al Mansouri alerted the Appeal Court to the fact that the local medical committee appointed by the first court failed to acknowledge the women’s sex disorders in their medical report.

"The report by the medical committee was brief and didn't look extensively into the fact that the young women had suffered from this gender disorder since childhood," said the lawyer.

The women are adamant to challenge the court’s ruling at the Federal Supreme Court.

As defined by Medical Daily, Transsexuals are “people who transition from one sex to another. A person born as a male can become recognizably female through the use of hormones and/or surgical procedures; and a person born as a female can become recognizably male. That said, transsexuals are unable to change their genetics and cannot acquire the reproductive abilities of the sex to which they transition.”

Medical Daily defines Transgender as “a term for people whose identity, expression, behavior, or general sense of self does not conform to what is usually associated with the sex they were born in the place they were born. It is often said sex is a matter of the body, while gender occurs in the mind.”