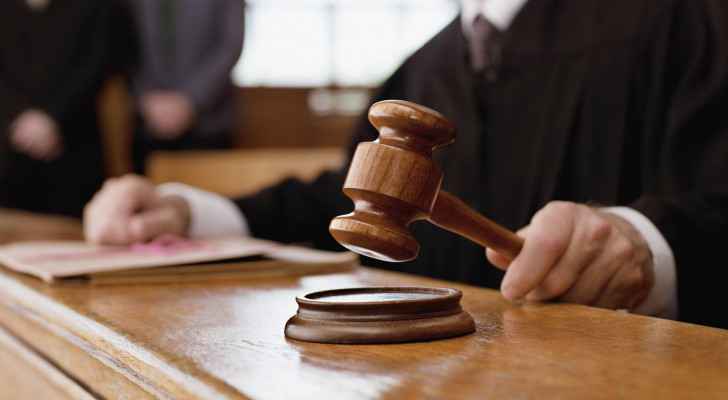 Wednesday, the Constitutional Court of Kuwait ruled that a legal text criminalizing ‘the imitation of the opposite sex’ was unconstitutional, following a lawsuit filed by a lawyer two years ago, in a move that Amnesty International considered an important milestone and a breakthrough for transgender rights in the Gulf countries.

The judicial ruling published by the plaintiff, lawyer Ali Al-Aryan, confirmed that the law was overturned, saying that such law brought on a violation of personal freedoms, which are stipulated in the constitution.

"The law was overly vague and broad, and we based our defense on the existence of medical and constitutional foundations, as there are hormonal as well as psychological contributors," he told AFP.

Article 198 of the Kuwaiti Penal Code punishes imitators of the opposite sex with imprisonment for one year and a fine of USD 3,000 or one of these two penalties.

Amnesty welcomed the court's decision, considering it a "major breakthrough" in the field of transgender rights in the region.

"Article 198 was deeply discriminatory, overly vague and never should have been accepted into law in the first place," Lynn Maalouf, deputy director of the Middle East and North Africa regional office, said in a statement.

"They must also immediately halt arbitrary arrests of transgender people and drop all charges and convictions brought against them under this transphobic law,” she added.

She also called for the release of "unjustly imprisoned," including Maha Al-Mutairi, who was sentenced last year to two years in prison for being transgender, among other charges.