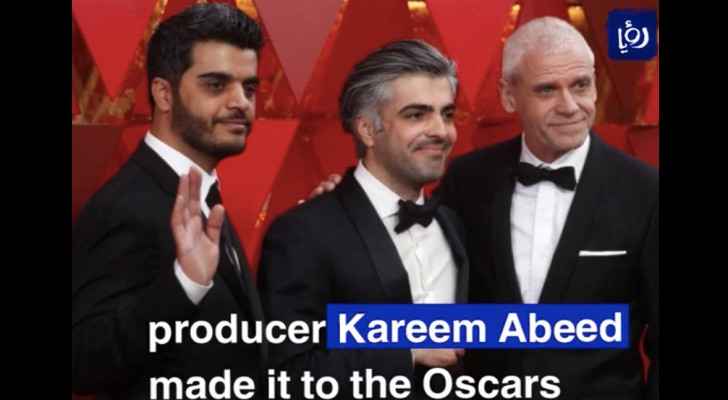 Even though Oscar nominated film “Last Men in Aleppo” didn’t win best documentary, the producer and the director made their voices heard.

The incredible documentary, that is devastating to watch, sheds light into the efforts made by the Civil Defense volunteers in Aleppo, also known as the “White Helmets”.

The US travel ban had Syria on its list of countries and the artists went through a lengthy process to make it to the event. The Syrian director Fares Fayyad talked to the Washington Post live coverage of the red carpet event and expressed his contentment for being able to attend the Oscars.

The director expressed his gratitude for “the support of the industry people” who believed in their “right to say their words” and made sure their voice was more powerful than the travel ban.

He argued that seeing the film will inform the world of the situation and, in a way, make them witnesses to the revolution in Syria that is more than a civil war. He hoped the film will urge people to send a clear message and say “time’s up” to Trump’s travel ban and Russia’s bombing in their country.

The director referenced the “Time’s Up” movement and gave it another relevant meaning. He defended the right of people to introduce their art and thanked the voices who believed in democracy and made his presence possible.

The Syrian film wasn’t the only Arab film nominated for an Oscar. Check out the other nomination here.

Here are our favourite moments of the ceremony

Shadow of Syria's exiled hangs over ....