Activist sentenced to prison after criticising Jordanian MP on Facebook

Should freedom of speech be monitored? 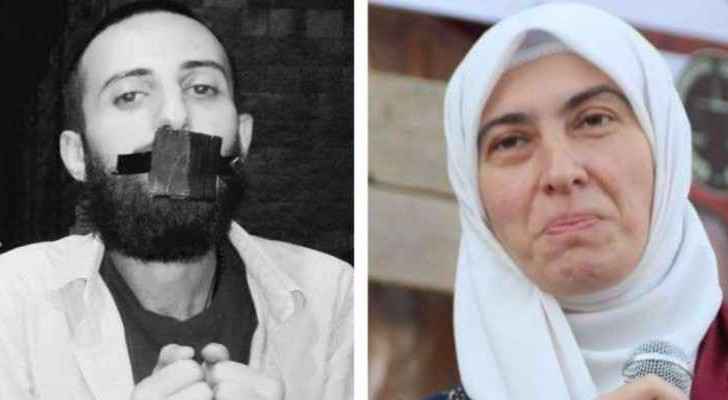 A political activist was thrown in jail after his criticism of a Jordanian MP on social media.

Rakan Hiasat was charged with defamation acts by MP Dima Tahboub after he posted a picture of her on Facebook.

The photograph showed an image of Tahboub riding a horse, depicted as a leader of the Muslim Brotherhood.

Tahboub is publicly known to be a member of Jordan’s Muslim Brotherhood and had stated her dislike of being labelled as a member of the movement.

Earlier this year, the government established a new law addressing hate speech on social media, and limiting the amount of access social media networks have in order to prevent violence.

Tahboub was in favour of the law, which was highly criticised by activists, who argued that they would not be able to “differentiate between abuse and freedom of expression.”

The law gave legal validity of social media monitoring, which could lead to prosecution if needed, a law Tahboub was thought to be against when first mentioned.

Hiasat had continuously criticized Tahboub on her views and decisions, once criticizing her on his Facebook about opening restaurants for tourists during the month of Ramadan.

The activist is currently detained while waiting on bail. His sentence had struck an uprising from many supporters on social media, criticizing the sentence as “unfair” and “unjust.”

“Whoever goes to public work must bear criticism. Do not muzzle the mouths and freedom for Jordanian youths like Rakan. Jordan is for us all,” one Twitter post stated.

Should freedom of speech be controlled? And what's the fine line between "insulting" a public figure and "criticising" them?

Caught on camera: MP Dima Tahboub’s letter to Minister of ....