Abdelaziz’s parents described their son as “kind, sweet, harmless and very much into his studies.” (Alwakeel News) 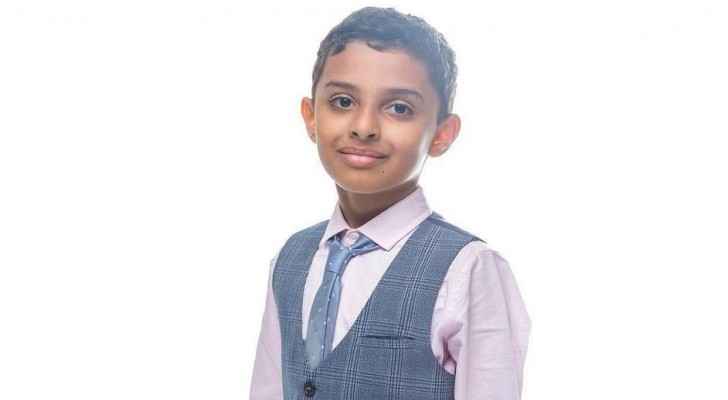 An eight-year-old child died on Sunday morning after falling asleep on his school bus in eastern Saudi Arabia.

The little boy, identified as Abdelaziz, fell asleep on his way to school and was left behind on the bus as all his schoolmates made their way to their classrooms.

The bus driver locked the bus after not noticing that the child was still onboard; the lack of air and scorching heat caused the boy to suffocate just a few hours later.

Mustafa, the child’s father, told Al Arabiya that “my child left home to go to school and he returned a lifeless body.”

“They found my son on the bus at the end of the school day and immediately took him to hospital,” he added.

“The driver told me that my son had died, I don’t know what to do now. The driver has been detained while the police investigates the incident.”

Mustafa said that his son’s death was the result of “negligence,” noting that the school failed to contact him and his mother to inform them about their son’s absence from school that day.

Abdelaziz’s distraught mother told the same online newspaper: “This is the second time my son has been left behind on the bus. Last time it was winter, the weather was better and he had two bottles of water until they found him, so he was OK.”

Saeed Al Bahes, spokesperson for the education sector in that area, said that the school marked Abdelaziz as absent on Sunday and made his parents aware of it.

Abdelaziz’s parents described their son as “kind, sweet, harmless and very much into his studies.”

May he rest in peace.

Return to school announced for August ....

Activist sentenced to prison after criticising ....

Activist sentenced to prison after criticising ....

Activist sentenced to prison after ....