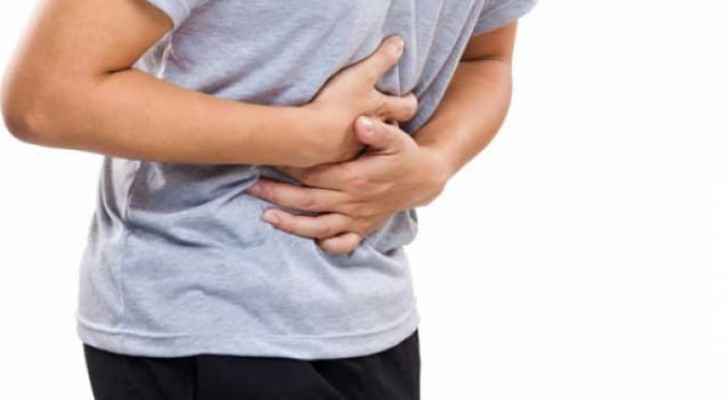 Seven members of a family suffered from food poisoning in the Yasmin area in the capital, Amman, according to the Civil Defense Directorate.

A spokesperson from the directorate told Amen FM Wednesday that the spoiled food they ate was bought from outside the house.

They were taken to hospital where they were treated from symptoms such as nausea and abdominal pain.