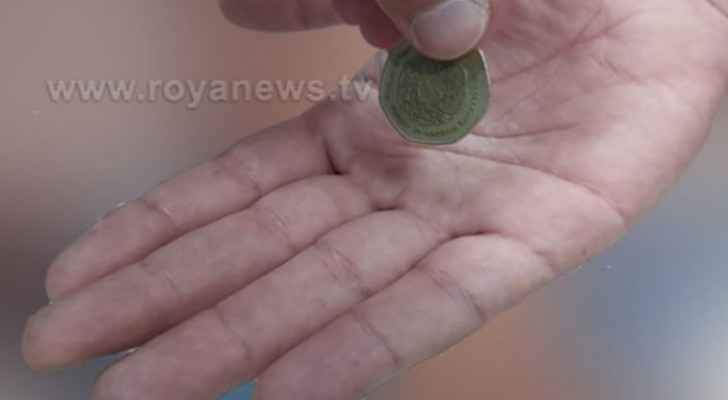 The Ministry of Social Development’s Anti-Vagrancy Directorate arrested 537 beggars during 301 arrest missions across the Kingdom during the month of December.

This information was released Sunday as part of the ministry's latest report detailing the services it provides and the number of beneficiaries it served last month.

The media spokesperson for the ministry Ashraf Khreis mentioned some numbers from the report. According to official numbers, a total of 2,343 families received cash assistance, 1,979 families benefited from other types of aid, 8,781 cases were studied to receive health insurance grants, and 240 others were studied to be exempt from medical expenses.

He added that 11 nurseries and one home-based daycare were given licenses to operate, three nurseries were given official warnings and a total of 148 requests were submitted to buy homes for poor families.

A total of 46 requests were received to establish charitable organizations. Requests for financial aid were submitted by 129 charities and 13 for grants to fund development projects. Notably, 15 charities received official warnings.

Regarding the registration of charitable organizations, Khreis said 13 organizations were registered, 36 were dissolved, seven joined the federation and 42 amended statutes were approved.