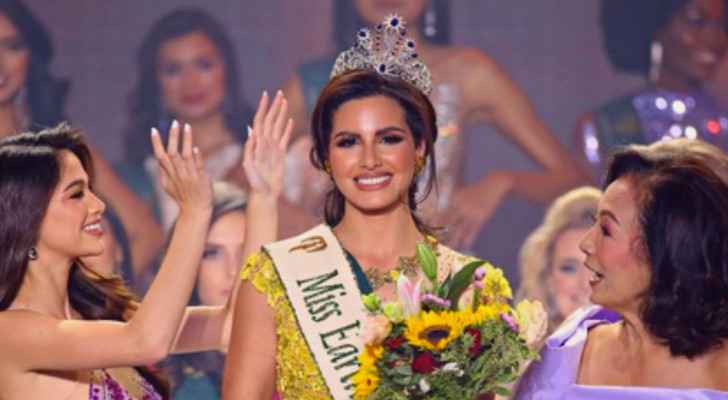 Miss Palestine, Nadeen Ayoub, 24, won Miss Water 2022 in the Miss Earth pageant which took place in the Philippines on Nov. 29.

The pageant, which is focused on the environment, is considered one of the main four beauty pageants around the world, the others being; Miss World, Miss Universe and Miss International.

Ayoub, who was the first Palestinian to win in the Miss Earth contest, is a fitness coach, nutrition consultant and entrepreneur.

Miss Earth has four crowns in total; Water, Air, Fire and Earth. Miss Earth is the main crown and was won by the South Korean Mina Sue Choi after she beat 85 other contestants from around the world.

The Arab world was represented by Ayoub alongside the Iraqi Jihan Majid, 20.

The decisive question was, "What is one thing you want to right in this world and how would you right it?"

"I would want to fight the ignorance and selfishness of people," Ayoub said. "Because I think that is the main problem that we are facing today, with all of the issues including environmental catastrophes, which are made by humans."

"It starts with education," she added. "That's how we can solve the selfishness and ignorance that we see today, and save planet Earth."

Ayoub was named Miss Palestine on June 1, 2022, which allowed her to participate in Miss Earth 2022 where she was second runner-up to Mina Sue Choi. 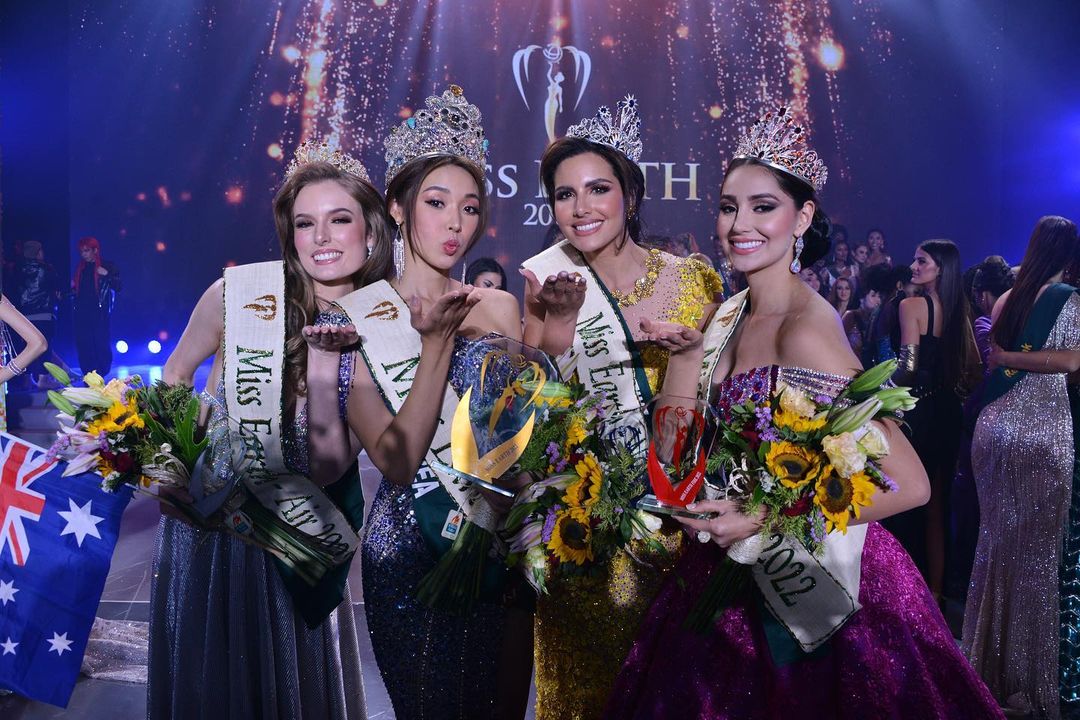 Camels banned from contest after Botox ....