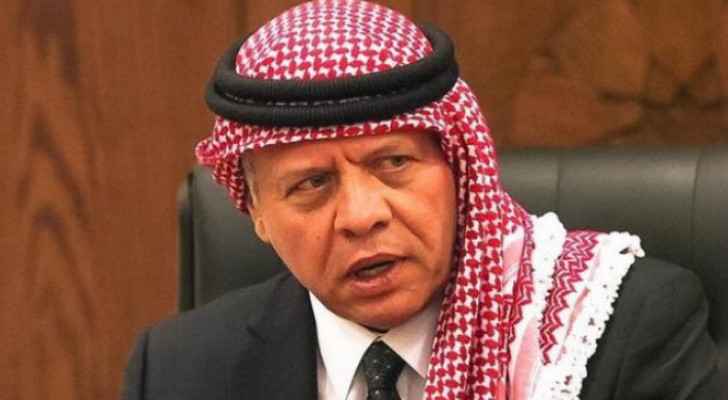 His Majesty King Abdullah on Friday departed Washington, DC, at the conclusion of a working visit to the United States, to head to the United Arab Emirates to extend condolences over the passing of UAE President Sheikh Khalifa bin Zayed Al Nahyan.

Friday, the Emirates News Agency (WAM) announced the death of the President of the State, Sheikh Khalifa bin Zayed.

WAM published on Twitter, "The Ministry of Presidential Affairs extends condolonces to the people of the UAE, the Arab and Islamic nations, and the whole world, as the leader of the nation and the patron of its march, His Highness Sheikh Khalifa bin Zayed Al Nahyan, President of the State, passed away satisfied, Friday, May 13."

It also announced that official mourning and flags will be at half-mast for a period of 40 days starting from Friday.

The Ministry of Presidential Affairs also announced the suspension of work in ministries, departments, federal and local institutions, and the private sector for 3 days, starting from Friday.