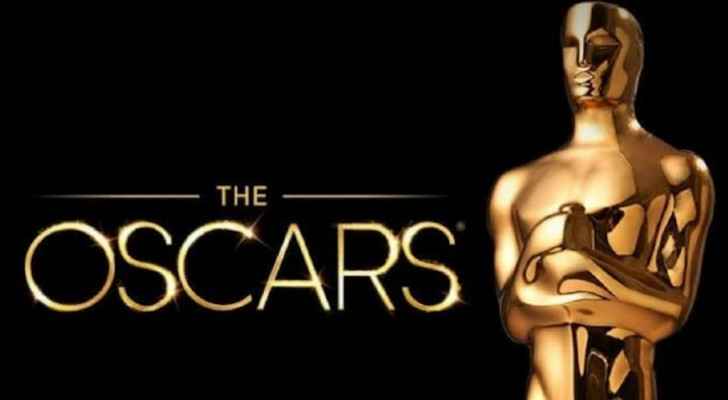 The short film ‘Tala'vision,’ which was written and directed by the Jordanian filmmaker Murad Abu Eisha, has been shortlisted to the Live Action Short Film category for the 94th Academy Awards.

The Royal Film Commission (RFC) said that the film will now “compete with 14 films in the Live Action Short Film category, which were selected among 145 films qualified in the category.”

The Oscar announced last night, according to RFC, the shortlisted films in 10 different categories for the 2022 Oscars®, while the nominated films will be announced on Feb. 8 of next year.

The filmmaker Abu Eisha said in the statement that “the team is extremely happy and proud of its success and the opportunity to represent Jordan and Arab cinema in the Oscars 2022, and I am still in a state of shock having received this honor,” adding that they “thank everyone who supported and financed the film.”

“‘Tala’Vision’ received a grant from the Jordan Film Fund (JFF) managed by the Royal Film Commission - Jordan (RFC) in 2019. The film is a Jordanian-German co-production produced by Tabi 360 and The Film Academy Baden-Württemberg in co-production with SWR and Jordan Pioneers,” reported RFC.

The film had recently won the Red Sea Golden Yusr for Best Short Film at the Jeddah-hosted Red Sea International Film Festival, before that it had won a number of awards, including the gold medal for Best Foreign Narrative Film at the 48th Annual Student Academy Awards, marking the first win For a Jordanian and Arab film in this category.