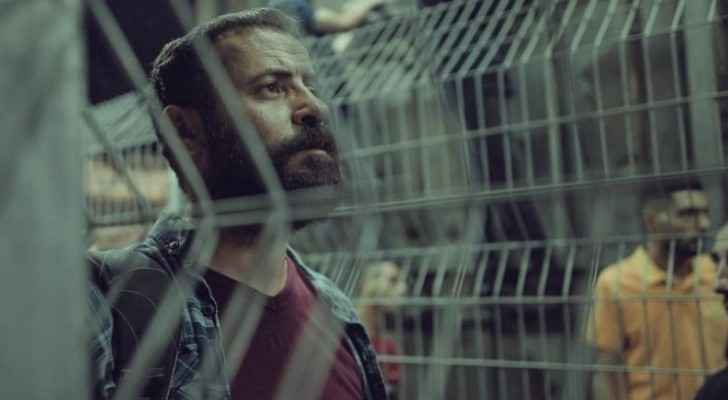 The Jordanian Royal Film Commission announced Friday that the film "200 Meters," directed by Ameen Nayfeh, was selected to represent Jordan in the International Feature Film Category for the 2021 Oscars.

For this category, nations can each submit one film through an official film body. Nominees and a final winner are selected from submitted films.

According to the Jordanian Royal Film Commission, the movie tells a story of a couple who live in two Palestinian villages only 200 meters apart, but are separated by the Occupation wall. Their marriage is happy, albeit their dire circumstances. However, when one day the husband, Mustafa, is notified that their son has had an accident and has been hospitalized, he is forced to make the 200 meter journey to the other side.

The film selector and Jordanian director Amin Matalqa, said "With its wonderful writing and directing, this film will withstand over the years and occupy a unique position among classic Arab films."

The Oscars ceremony will be held April 25, 2021 in Los Angeles, California, USA.