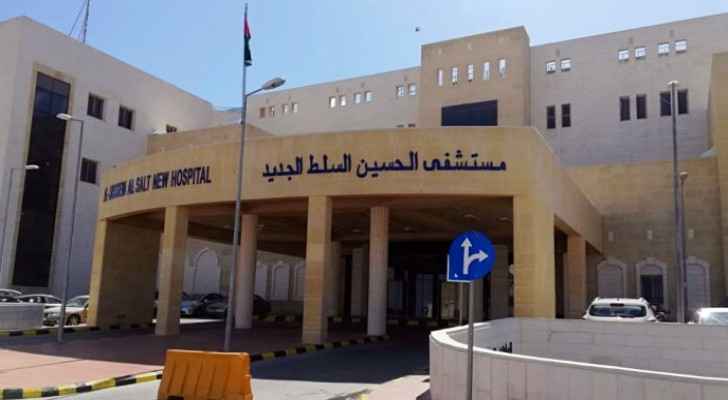 Sunday, the Amman Magistrates Court convicted five government officials in the Al-Hussein New Salt Hospital case and decided to imprison them for three years. The court also charged each one of them with JD 3,500.

The ruling included the conviction of the former director of the hospital, Abdul Razzaq Al-Khashman, of causing the death of 10 people and imprisoned him for a period of three years.

Additionally, it decided to acquit eight defendants in the case.

Notably, the decision can be appealed before the Amman Magistrates Court in its appellate capacity within 10 days and from the next day from the date of the announcement of the verdict.

Sept. 9, the Amman Magistrates Court decided to add a new death count in the oxygen case at Al-Hussein Salt New Hospital, bringing the total number of deaths that occurred due to the oxygen being suddenly cut off from patients in the intensive care unit to 10.

March 13, a technical defect in the Al-Hussein New Salt Hospital caused patients in the intensive care unit (ICU) to be cut off from oxygen, which led to the death of a number of Jordanians.

The former Minister of Health, Nathir Obeidat, testified in the case in a previous session, in which he confirmed that one of the oxygen tanks was filled two days before the accident and the other was filled at 75 percent capacity.

Notably, the court was not able to hear the testimony of the former Secretary-General of the Ministry of Health for Epidemiology and Communicable Diseases, the former head of the coronavirus portfolio Wael Hayajneh due to him being outside the country. The court decided to recite his previous testimony before the public prosecutor, but the defense clients objected and requested to hear his testimony upon his return to the Kingdom.