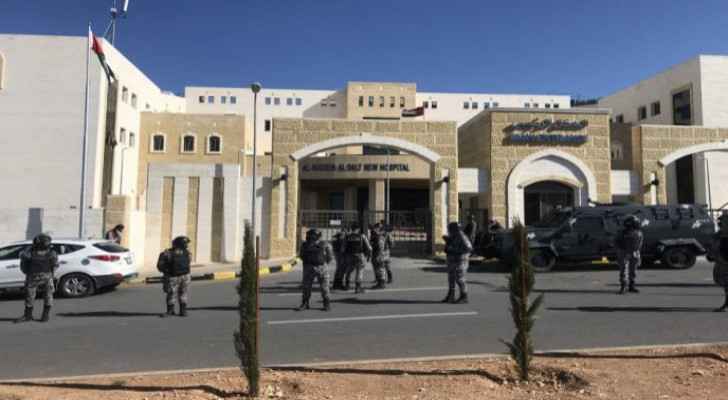 A total of 65 prosecution witnesses gave their testimonies to the Amman Magistrates Court in its 30th session in Al-Hussein Salt New Hospital case as of Sunday, Sept. 12.

Sept. 2, the Amman Magistrates Court updated the death count in the Al-Hussein Salt New Hospital case, bringing the total number of deaths that occurred due to the oxygen being suddenly cut off from patients in the intensive care unit to 10.

March 13, a technical defect in the Al-Hussein New Salt Hospital caused patients in the intensive care unit (ICU) to be cut off from oxygen, which led to the death of a number of Jordanians and outrage in the Kingdom.