Coffee, tea might reduce risk of serious illnesses for those over 50: study

Coffee, tea might reduce risk of serious illnesses for those over 50: study 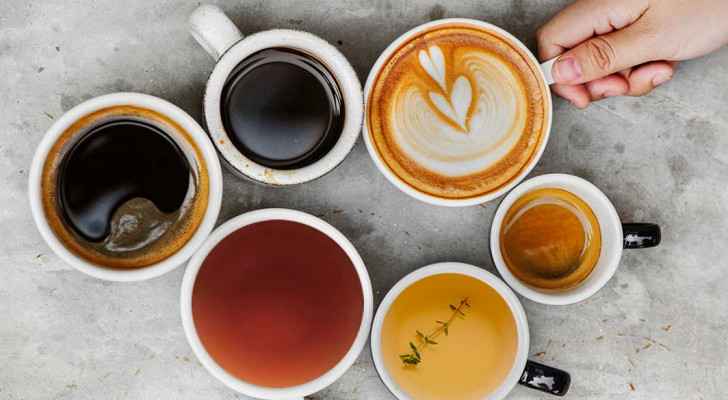 A new study showed that a cup of coffee or tea in the morning may reduce the risk of stroke or dementia.

The participants were people aged between 50 and 74, who self-recorded their daily tea and coffee intake, and lower incidence of stroke and dementia was associated with drinking coffee or tea.

However, those who drank between four and six cups of tea and coffee a day had better results.

Additionally, Dr. Lee H. Schwam, chair of the advisory committee for the American Stroke Association and chief of the neurovascular department at Massachusetts General Hospital, told CNN that the accuracy of the study is limited considering that reporting the amount of coffee and tea was left to the participants.

Several studies have previously revealed that coffee and tea have health benefits, however, it is important to note that although researchers found a link between the intake of mentioned beverages and the reduced risk of stroke and dementia, it was not confirmed that they necessarily provided protection.