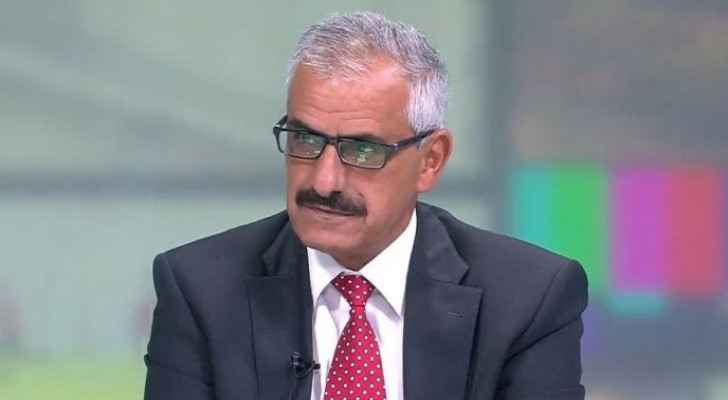 Tuesday, the Ministry of Health appointed Ali Abdullat as the new Director of Al Bashir Hospitals.

This came following the resignation of the former director, Abdelmane Sulaimat, who submitted his resignation on Monday to the Minister of Health, Feras Al Hawari.

He wrote in his resignation letter that it is impossible for him to work “in the absence of team spirit, lack of politeness,” and the absence of respect to the “simplest rights” of his as a director of the hospital which is to be consulted in matters of terminating employees’ services, "who were not guilty of recent incidents that happened in the hospital."

Sulaimat told the Minister of Health in the letter that the hospital repeatedly requested for working conditions to be improved.

Including the request of more nurses to be appointed so the shortage in the department will be filled, but “only promises were received.”

“I wish I knew the reason for this grudge and hatred since the first moment of your taking over the reins of affairs,” Sulaimat asked the Minister of Health.

He continued that he felt the employees of the hospital were treated like criminals after the incident in which a body of a deceased premature baby was placed inside a cardboard box, although it is “the procedure followed in such cases in all hospitals,” said the director of the hospital.

Sulaimat added the Ministry of Health remained “as silent as the grave” as if the matter is of no concern to them.

“Your Excellency, if the goal of these random decisions is to please citizens, then the happiness and content of patients, doctors and physicians should be more important and prioritized,” he told the Minister.

Additionally, “an authentic working environment” should be provided, as well as “fairness and rewards for employees, instead of treating them as scapegoats,” he told the Minister.

Children in Jordan will only receive Pfizer jabs: Hawari

Children in Jordan will only receive Pfizer ....

Children in Jordan will only receive Pfizer ....

Children in Jordan will only receive ....