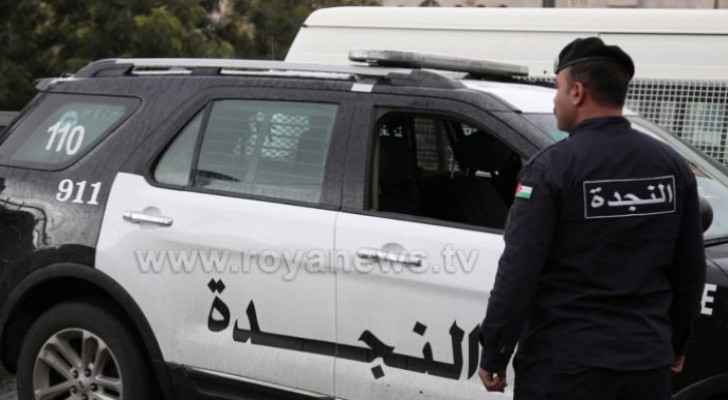 A female in her twenties was injured Tuesday evening by a stray bullet in Madaba.

A source said that she was transferred to the King Hussein Medical Center in Amman to undergo an operation to extract the bullet from her knee.

The source added that her general condition was described as good.

Investigations into the incident have been launched.