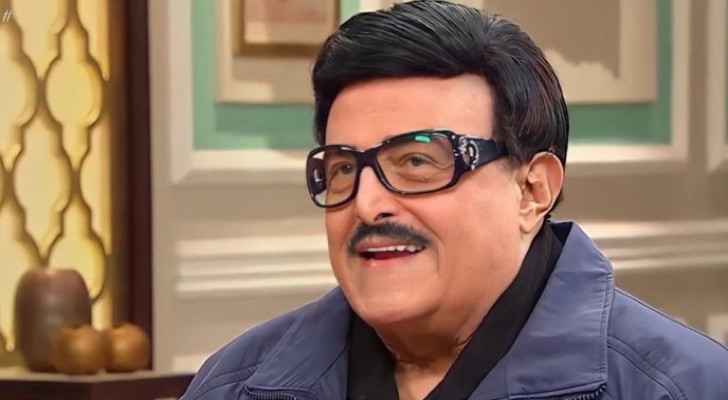 Egyptian media announced Thursday the death of the Egyptian comedian, Samir Ghanem, at the age of 84.

Ghanem suffered from health problems that were initially caused by his infection with the coronavirus, as his kidney functions were affected by the virus.

Ghanem was born in Jan. 1937, and he graduated from the Faculty of Agriculture at Cairo University.

The late actor participated in more than 300 acting roles, the last of which was his appearance in the series "Badal Al Hadduta Talata" with his daughter Donia Samir Ghanem.