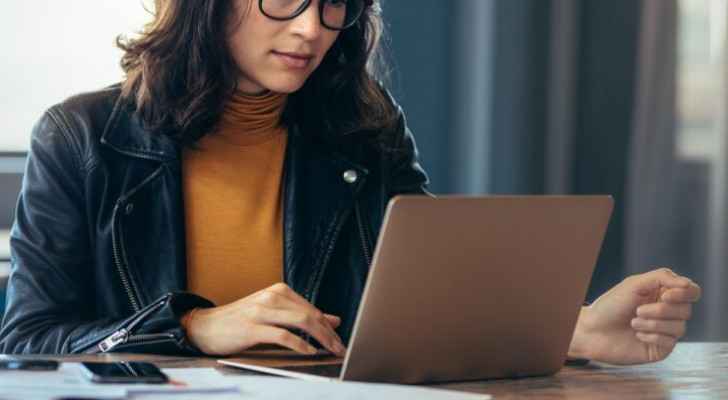 Sunday, the Solidarity is Global Institute (SIGI), also known as Tadamon, published figures based on studies conducted in the local labor market,  the most notable of which is that there are approximately 250,000 Jordanian working women in the Kingdom, 10,000 of whom make less than JD 200 a month.

Below are some of the other important figures about Jordanian female workers in Jordan: