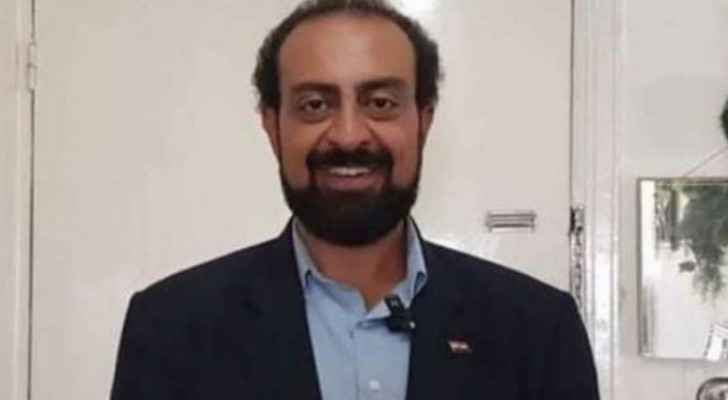 The duo was referred to the Criminal Court, on charges of kidnapping six underage girls and sexually assaulting them in his private residence and clinic while they were told that they were receiving 'treatment.'

The case against Fahmy began in the summer of 2018.

Investigations revealed that the first 'sessions' took place inside his apartment, claiming that it was in the interest of the underage girls, so that they would get out of the routine atmosphere in the clinic.

Fahmy would kiss and embrace the girls, claiming that these were new methods of treatment.

Additionally, the accused doctor would delude girls with hugging and enemas and other forms of forced sexual harassment. He continued such crimes until a number of the girls came forward.

Once the information became public knowledge, Public Prosecution summoned the accused and his wife before the Public Prosecution Office for several sessions, and he was confronted with the evidence of the accusation and the statements of the victims.

Notably, the wife was accused of assisting and facilitating the harassment. According to investigations, she would attend some of the meetings and would reassure the victims, and would then leave while her husband harassed the victims.

The prosecution stated that it gathered evidence for the case through the testimonies of the victims and 12 other witnesses.

Evidence of the harassment was also found in the house of the defendants including messages, images and videos on their phones and laptops, written messages from the victims and recordings of the sexual harassment.

Notably, the prosecution also found that the defendant published a booklet claiming that he has an psychology degree, however, it was fake and his clinic was not officially registered according to official statements.

Accusations against the couple began to emerge via social media in September when Facebook and Instagram accounts that support sexual harassment victims and shame abusers began speaking about a psychiatrist who would force Coptic Christian girls from rural villages coming to Cairo to seek medical help believe that they needed his expertise.

Additionally in 2014, officials from the Egyptian Coptic Orthodox Church issued several warnings about Fahmy after receiving complaints about him.