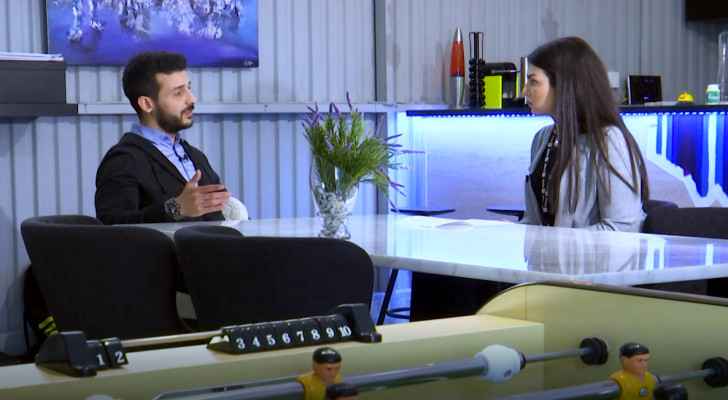 In part one, he spoke about the recent media attention on Bitcoin, which he believes was ill-intentioned because the attention focused solely on price increases.

According to him, “What’s really important is the fundamentals. Today, we’re seeing Blockchain and Bitcoin’s potential translate and materialize in practice.”

Sharkatly spoke about the history of money and how “the economy started as a barter economy, transitioned into commodities with coins and precious metals and we now have the fiat system, which is paper money. Somewhere along the line we started transitioning to digital currency.”

He also noted that what most people do not realize is that the first attempt at digital currency was in 1976.

Recently, digital currency has been picking up speed and “we cannot deny that our economy is going cashless.”

This has been happening at an accelerated pace over the past couple of years, especially after COVID-19.

Sharkatly explained the different terms related to digital money and cryptocurrency. He explained the basics of blockchain, bitcoin and the most common misconceptions including:

In the video, Sharkatly explains why all these misconceptions are false.

In part two, coming soon, he speaks about the current situation in Jordan, as well as the regional and global landscape.

Sharkatly is a managing partner of Aym Holdings, which does blockchain consulting for clients in private and public sectors in the United States, Europe, the GCC and most recently Jordan.

His interest in Crypto began in 2013 and he transitioned to full- time work in the industry in 2015. He launched a leverage training platform in 2017 and is currently getting a Masters degree in Blockchain and Virtual Assets.