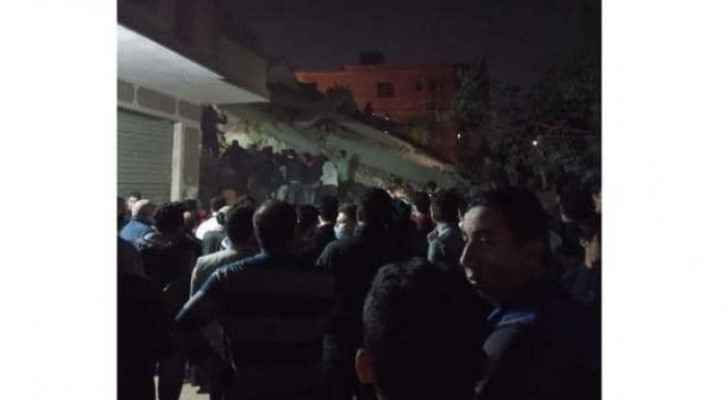 Saturday at dawn, eight people were killed and 29 others were injured after a collapse of a 10-storey building in the Gesr El Suez area, east of Cairo, collapsed.

Eyewitnesses in the area alerted the authorities after they were woken by the sound of a deafening bang.

A security source explained to media outlets that "the situation is being dealt with and the residents are taken out to find out the number of victims."

Civil protection agencies continue to lift the rubble to search for survivors or other deaths.

A large number of residents of the area gathered to help the rescuers, while a security cordon was imposed around the scene of the accident.

The source added, "According to the initial report, the property had a clothes factory on its first three floors," while the rest of the floors were residential with more than 100 people.

A video clip appeared after the property fell, in which someone spoke about the presence of about 200 people under the rubble.

Eyewitnesses revealed that the collapsed property appeared in cracks two days ago, and some of its residents left, while the vast majority of them remained inside because of the lack of alternative housing.

The witnesses added that the garment factory has a large number of workers, and they all sleep inside.

In turn of the 10-storey fatal collapse, the Cairo governorate formed a committee to investigate the cause of the collapse.

An inspection of the collapsed property was also conducted to find out whether a removal order was issued or not.

The search for survivors continues.

Notably, Egypt witnessed during the past month a similar event, wherein a fire occurred in an 11-storey property in the Faisal area of Giza Governorate, which started in a shoe factory in the first three floors.

The authorities were unable to extinguish the fire due to the danger of the water on the foundations of the property, and it was evacuated and detonated with dynamite later after its owner was imprisoned, due to his violation of construction and safety conditions. 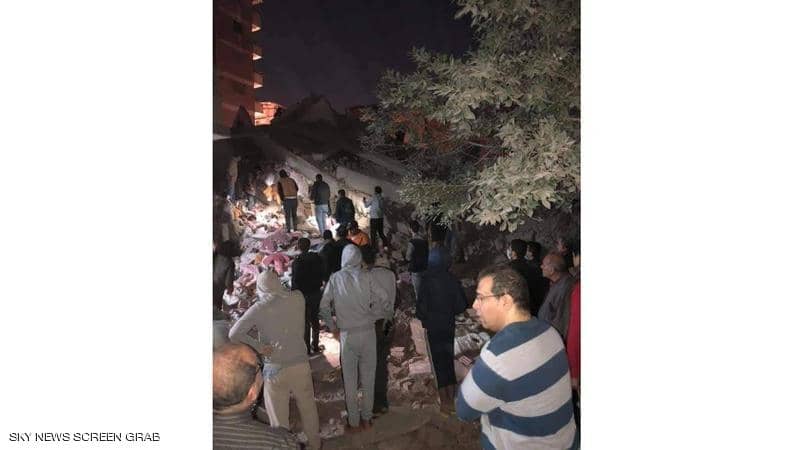 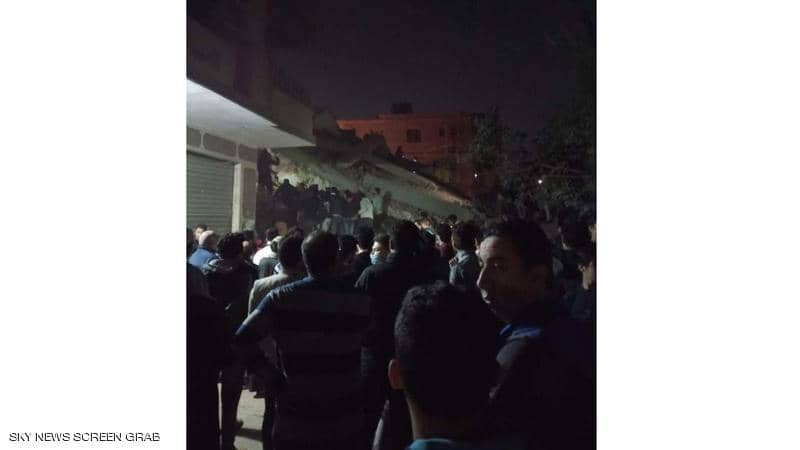 Woman killed inside workplace after defending herself from ....

Woman killed inside workplace after ....