AstraZeneca may have used 'outdated' data in clinical trials in the US: US regulator 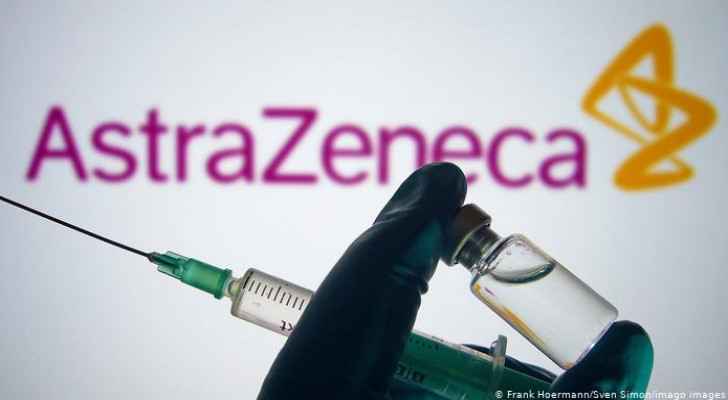 A US regulator said that AstraZeneca may have used "outdated" data during its clinical trials in the United States.

The National Institute of Allergy and Infectious Diseases said in a statement issued Monday evening that "it is concerned that AstraZeneca may have used outdated information in these trials, which has led to an incomplete view of the effectiveness of the vaccine."

"We are urging the company to work with the Data and Safety Control Board to evaluate the effectiveness of the data, and to ensure that the most accurate, up-to-date and effective data will be published as quickly as possible," he added.

Monday, the AstraZeneca laboratory defended its vaccine, which a large number of European countries recently halted use of, stressing that it is 80 percent effective against the coronavirus in elderly people and does not increase the risk of blood clots, after clinical trials conducted in the United States that included 32,449 people.

The AstraZeneca laboratory said that it is 79 percent effective in preventing symptoms of Covid in the general population, while its effectiveness is 100 percent in terms of preventing severe infections.

Several countries suspended its use earlier this month, citing concerns that it could cause strokes, which in some cases could be fatal.

On Thursday, the European Medicines Agency said the vaccine is "safe and effective," and its use has resumed in several countries.

Oxford-AstraZeneca COVID-19 vaccine is 'safe and ....

Oxford-AstraZeneca COVID-19 vaccine is 'safe and ....