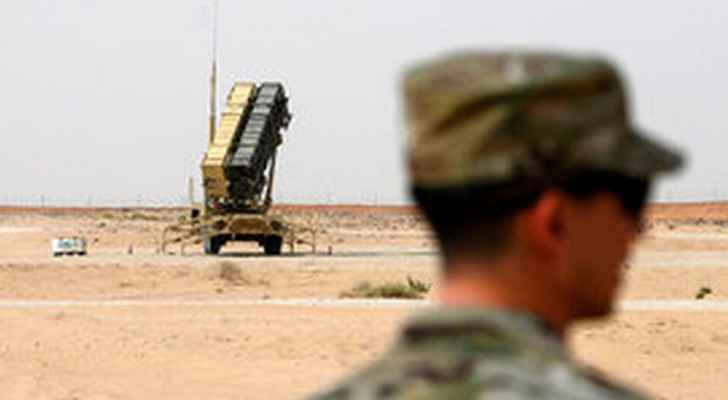 The Commander of the US Army Central Command (Centcom), General Kenneth Mackenzie, announced Thursday that the US military is looking for reserve bases in Saudi Arabia to prevent its forces deployed in the Kingdom from becoming clear targets in the event of tension with Iran.

"We are not seeking to build new bases," General McKinsey told reporters accompanying him on a tour of the Middle East.

"What we want to do without closing these (current) rules (...) is to be able to move to other bases for use in times of extreme danger," he added.

"These are things that any cautious military plan would like to do to increase their flexibility (the forces) in order to make it more difficult for the opponent to target them," he said.

The Wall Street Journal reported plans relating to ports and air bases in the western desert of the Kingdom that the US military could seek to develop as sites for use in the event of a war with Iran.

General McKinsey visited Saudi Arabia last month to discuss with the Kingdom's authorities the possibility of using Saudi military bases in the west of the country as reserve bases for US forces in the region in the event of tension with Tehran.

At the end of last year, the US Army deployed the USS Nimitz aircraft carrier in the region, which flew over two B-52 bombers.

The purpose of this show of force was to deter Tehran from launching any attack on US forces on the first anniversary of the US assassination of Iranian team Qassem Soleimani.

Thursday, President Joe Biden's administration announced that it was ready to meet with Iranian officials under the auspices of the European Union to move the diplomatic efforts, and backed down from former President Donald Trump's announcement of the United Nations imposing sanctions on Iran.

Also read: US to rejoin talks on Iran nuclear deal