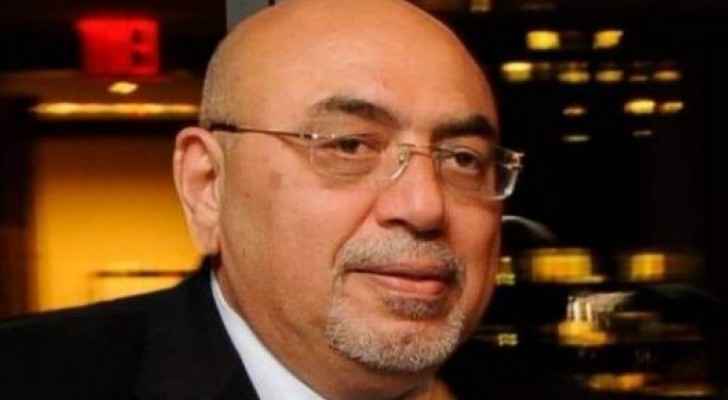 The famous director, producer, and founder of the Arab Telemedia Group, Adnan Al-Awamleh has passed away at dawn Friday.

Awamleh started his career in 1968 on Jordan TV, but his ambition led him to study outside the Kingdom. After obtaining degrees from Beirut Arab University and the British News Agency (BBC) in London, he rejoined the Jordanian television crew as a director for several documentary films.

He established the Arab Telemedia Group in 1983, which has become one of the leading institutions in the field of media production in the Middle East, producing many award-winning TV content.

In 2008, Awamleh was awarded, for the first time in the history of the Middle East, an International Emmy Award for the best telenovela for the dramatic series Al-Igtiyah (The Invasion).

In 2000, he stepped down from running Arab Telemedia Group and handed the management to his eldest son Talal Al-Awamleh, in order for him to carry on his father's vision, ambition, and modernity.

The late Al-Amilah produced many Bedouin, historical and humanitarian dramatic works, which left a mark in the world of Arab drama.