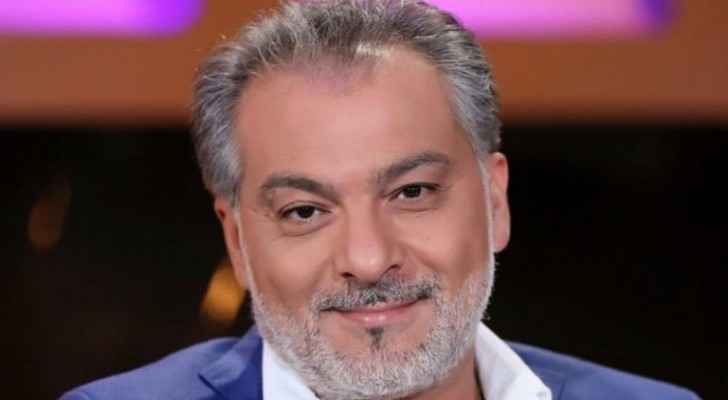 Tuesday morning, the Syrian Director Hatem Ali passed away due to a heart attack at the age of 58.

The news was announced by the Screenwriter Abdul Rahim Kamal, as he posted a picture of him with the late director on Facebook, and wrote "Goodbye my friend" as he expressed his condolences.