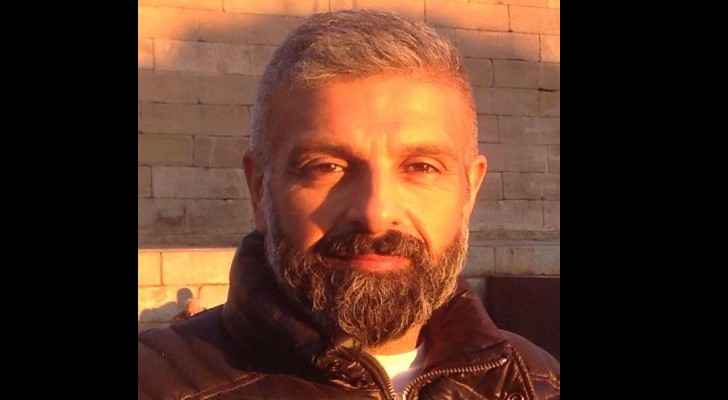 Cancer has taken the life of the Jordanian television producer-director, Iyad Qasem, Monday morning in ِAmman, Jordan. He lost his battle with Pancreatic cancer at the age of 52.

Qasem was a consultant for the Political Satire Program ‘Lailet Amal’ at Roya TV in September 2019. Lailet Amal was a late night show, tackling the most important weekly news and topics in a satirical fashion including interviews with Jordanian and Arab celebrities.

His passion for media, theatre and world cinema prompted him to study Communication Arts in Radio and Television at the University of Houston; graduating in 1992. Qasem had dedicated his whole life to the things he loved most and worked in different countries around the world.

His most recent job was a project manager for a TV show at MBC Persia in London. Qasem has also worked as a producer and director for Pyramedia in Abu Dhabi, United Arab Emirates between 2015 and 2017. In addition, he was the general manager of Sony Pictures Television in 2014. The same year he was an executive producer for several projects including ‘The Voice’ for MBC Channel One.

In 2013, Qasem, a freelancer, produced and directed the first hour of the launch of Al Jazeera America.

Earlier that year, he was the executive producer and director at MBC Television on shows including “Nawwaret season one” andt he music program “Yalla Nghanni”. His work took him to many countries including the U.S., Morocco, UK, UAE, Netherlands, Bahrain, Philippines, Kuwait, Lebanon and Jordan.

Roya Television sends its heartfelt condolences to his family, colleagues and friends.

Young woman found dead inside her parents' house in ....

Young woman found dead inside her ....