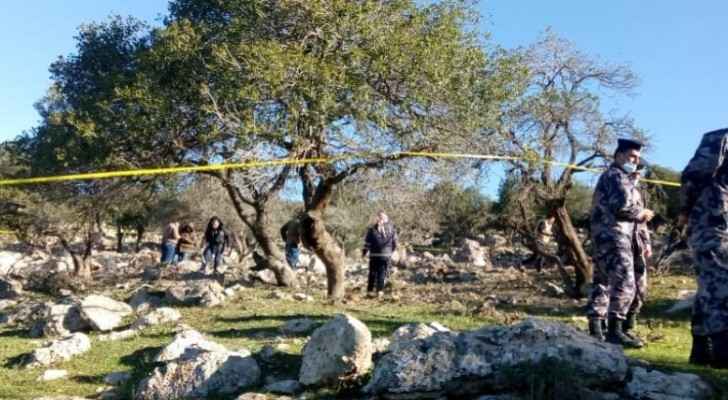 Friday, eyewitnesses said that the sound of an explosion was heard in the town of Al-Wahadneh and other towns in Ajloun Governorate, without an official source confirming the authenticity and cause of the explosion.

However, residents have confirmed to Roya that the competent authorities rushed to the town and cordoned off an investigation area, at a time when local news pages in Ajloun published pictures of the site of where the missile fragments fell.

While the cause of the explosion was not mentioned, sources suggested that the cause is related to the airstrikes which were launched by the Israeli Occupation forces on several areas in Syria.

In Jordan, fragments of interceptor missiles were found from were previously fired Syrian air defenses to shoot down the Israeli Occupation missiles. 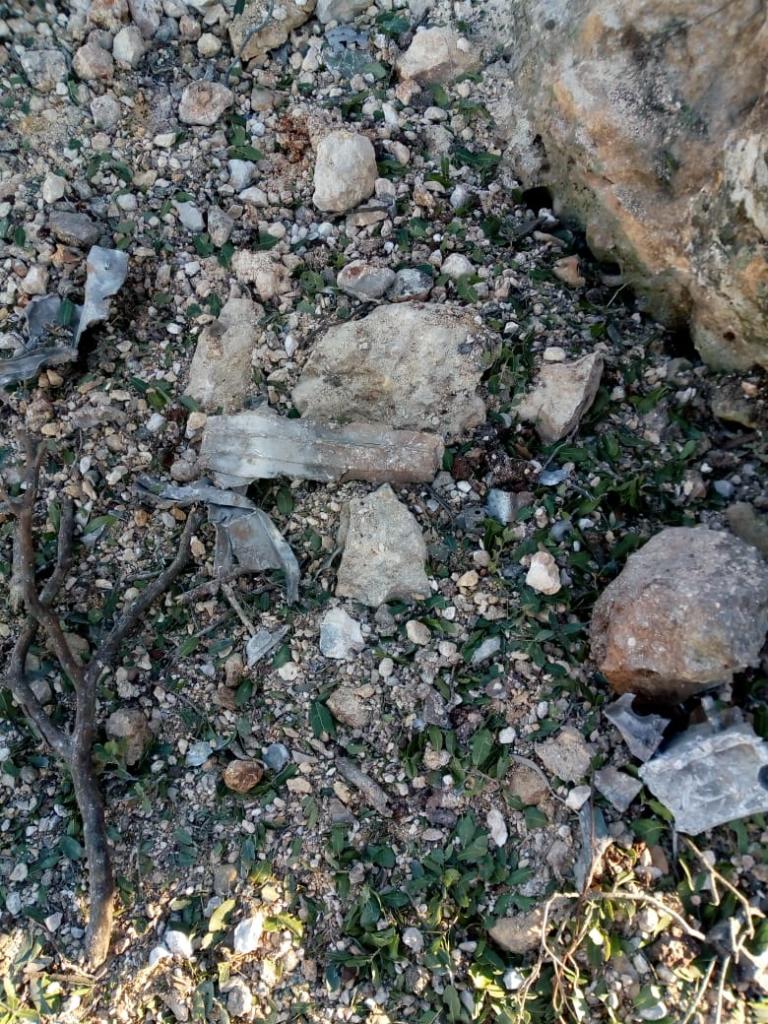 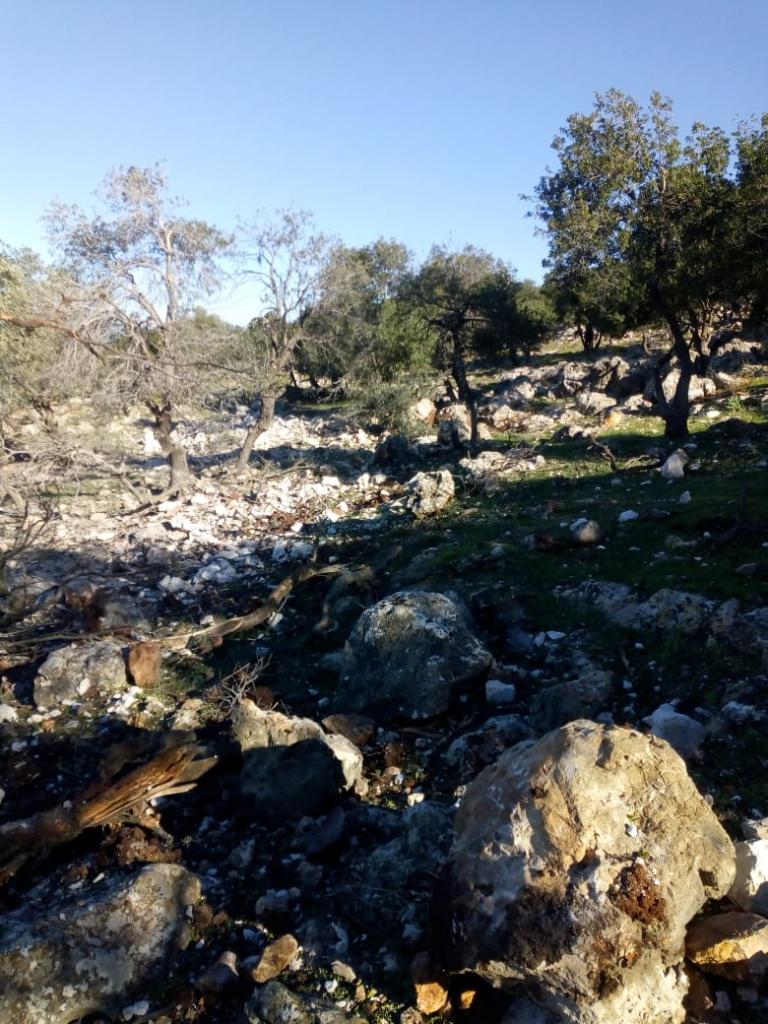 Three injured in traffic accident in ....