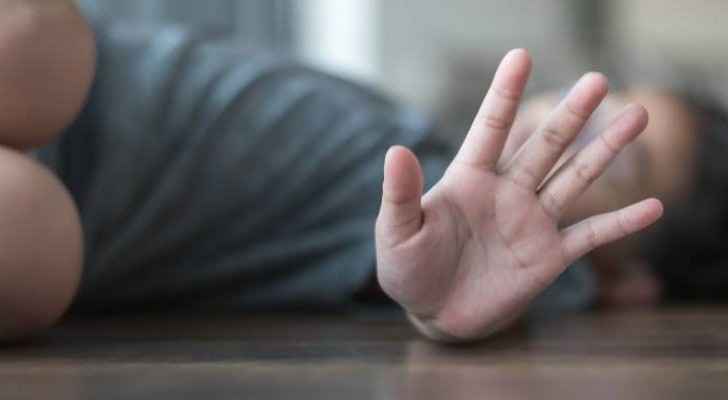 Wednesday, the Jordanian Court of Cassation issued a life sentence with hard-labor to a man who tortured his daughter and murdered her because she was born out of wedlock.

In October, the Grand Criminal Court found the man guilty of torturing the murdered person prior to her murder, a felony, in accordance with the provisions of Article 327/4 of the Penal Code.

According to the court decisions, the accused had an extramarital affair with a woman who was also married. The woman then became pregnant with the victim. The husband of the victim’s mother soon uncovered the affair and filed a complaint against the two, claiming adultery. The accused were imprisoned, and the husband of the victim’s mother divorced her while she was serving her sentence.

After she was released from prison, the woman gave birth to the victim.

After the accused was released from prison for the affair, the victim lived in the house of his sister.

The court added, "The accused used to hit the victim every day with a bamboo stick that had a pointed head on different parts of her body. He used to hit her head against the wall because he considered her a [child born out of wedlock], and wanted to get rid of her."

The accused had previously been imprisoned for attempted murder.

In Dec. 2018, the accused came to his sister’s house and approached the child to ask her what she did wrong on this day. She answered him by saying that she spilled some rice. He proceeded to beat her with the bamboo stick. His sister, who witnessed the events, gave the child sleeping pills.

The next morning the child was moaning in pain. The accused attempted to feed her, but was angered by her inability to eat and he beat her once more, killing her. In an attempt to hide the crime, he took her to the east of the Ghabawi dump and buried her.

A passer-by discovered the body and informed the police. An autopsy found that the cause of death was cerebral hemorrhaging as a result of blunt force trauma on the head.

The Court of Cassation said in its decision that the acts committed by the accused were intentional and the action taken against him are in accordance with the legal description contained in Article 327/4 of the Penal Code.