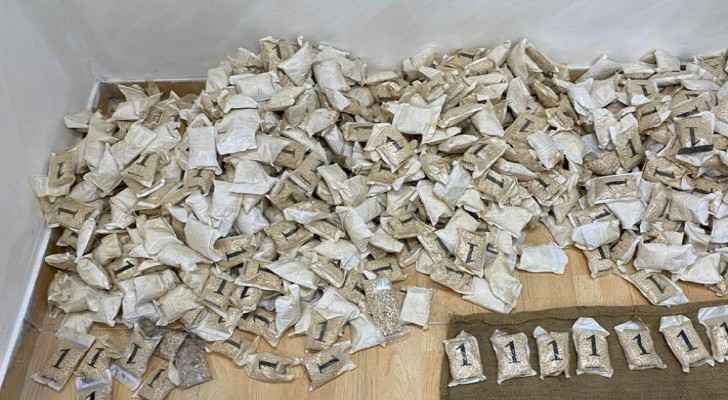 The media spokesman for the Public Security Directorate (PSD) said Tuesday that an Anti-Narcotics Department (AND) team have arrested one of the main suspects who was involved in a mass smuggling case involving 800,000 narcotic pills.

The raid successfully led to his arrest.

A few weeks ago, the AND received information about the intention of a mass quantity narcotic smuggling attempt by a group of people who were to deliver them to a neighbouring country.

The vehicle that was used to transport the substances was located and seized, however, those inside managed to escape. The 800,000 pills were found within the vehicle.