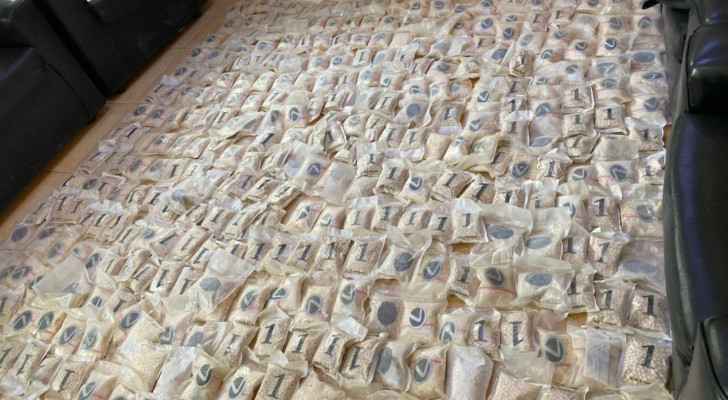 The PSD spokesperson said the AND received a tip that a group of people were planning on smuggling a huge amount of narcotic pills into a neighboring country. Investigation teams identified the vehicle and seized the pills at the border.

All seven suspects have been arrested peding investigations and will be transferred to the Attorney General of the State Security Court.