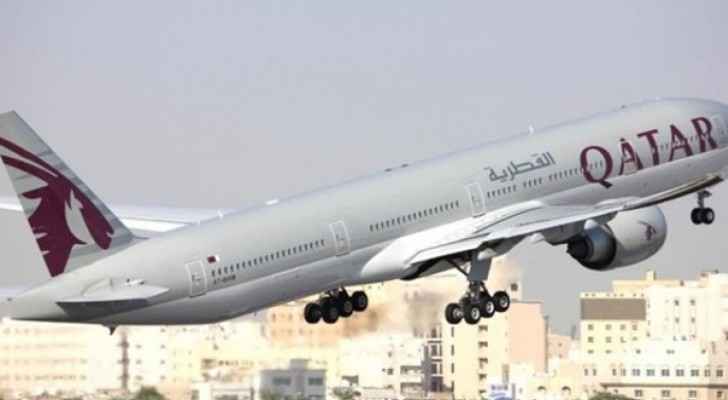 Tuesday, Egypt announced the reopening of its airspace with Qatar and the resumption of flights between the two countries, according to local media.

Traveling between the countries had been banned for a period of three years.

In June 2017, Egypt, Bahrain, the UAE, and Saudi Arabia imposed a blockade on Qatar, accusing it of supporting Islamist groups and cozying up to Iran, causing a regional rift. Qatar denies the allegations.

The decision to reopen airspace between the two countries came following the signing of Al-Ula statement at last week's Gulf Summit Crisis, which aimed to end the 'Gulf Crisis.'