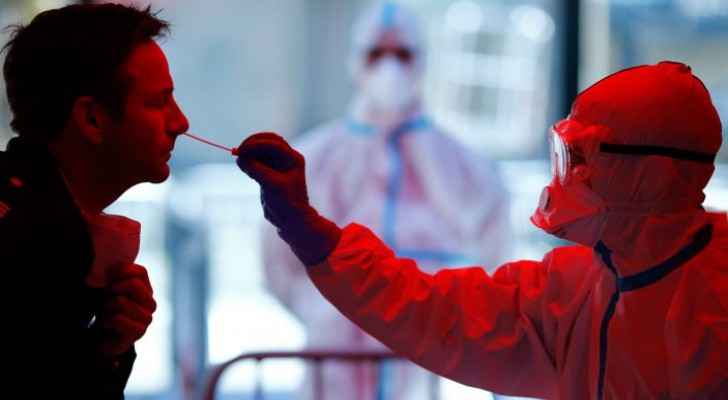 The UK's government is set to impose a mandatory PCR test for travelers arriving in Britain. The test must be conducted less than 72 hours in advance and may be mandatory for foreigners only.

A number of government officials are calling for excluding British nationals and UK residents from this decision, which applies to passengers arriving on board planes, trains and ferries.

The government might also impose a mandatory PCR test upon arrival, which ministers have previously described as 'pointless.'

Prime minister Boris Johnson told the Independent, "We will be bringing in measures to ensure that we test people coming into this country and prevent the virus being readmitted.”

This announcement came nine months after the aviation industry started calling for testing passengers before travel to reduce the spread of coronavirus.

Both Johnson and Shapps have repeatedly dismissed requests by different airlines and airports to start testing arriving passengers arriving in the UK.

Total lockdown not an option: Health ....