UAE to reopen all borders with Qatar

UAE to reopen all borders with Qatar 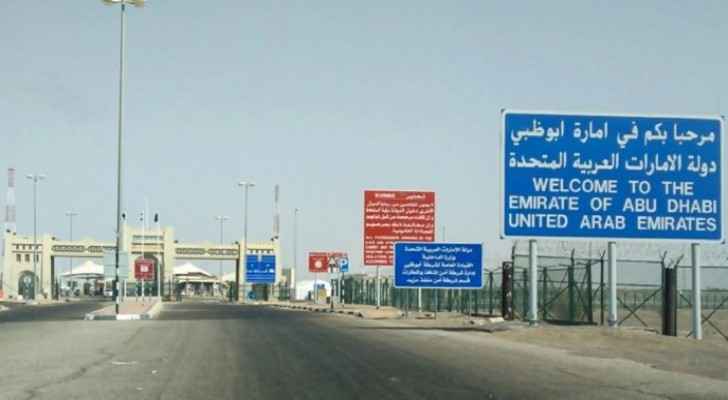 Friday, the United Arab Emirates announced the reopening of all land, sea and air borders with Qatar, starting Saturday, Jan. 9.

This came in an announcement made by Khalid Belhoul, the Undersecretary of the UAE Ministry of Foreign Affairs, as he said "The UAE will begin to end all measures taken against the State of Qatar according to the statement issued on June 5, 2017," adding that this came following "the signing of Al-Ula statement."

He added "The UAE will work with the State of Qatar to end all other outstanding issues through bilateral talks."