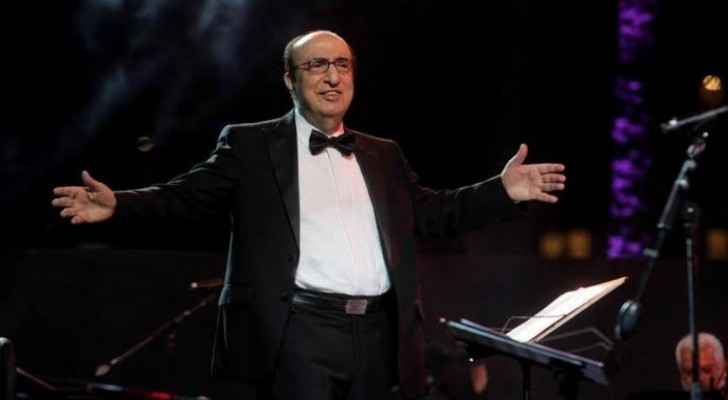 Monday, Lebanese musician Elias Rahbani died at the age of 83.

According to local media, he was hospitalized days ago due to coronavirus complications.

Rahbani composed more than 2,500 songs, including around 2,000 Arabic songs, and composed soundtracks for 25 films, in addition to classic piano compositions.

He wrote and composed a number of famous songs for Fairuz, and Sabah. Additionally, many famous stars sang his compositions and lyrics, such as Wadih El Safi, Melhem Barakat, Nasri Shamseddine, Majida El Roumi, Julia Boutros, and Pascale Sakr.

The late musician was the younger brother of Assi and Mansour Rahbani, who were also known as the Rahbani brothers.