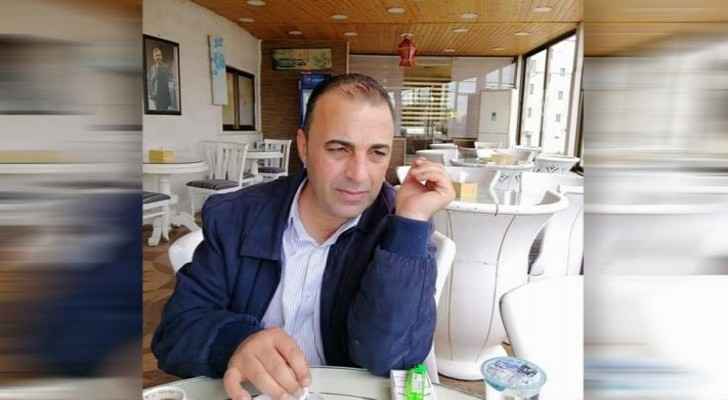 Tuesday, the State Security Court (SSC) approved a request to release the journalist and publisher of Al-Wakaai news website, Jamal Haddad on bail, which was provided by the Jordan Press Association (JPA).

The head of JPA, Rakan Al-Saeeda, said that the association submitted a bail request to SSC Sunday demanding the release of Haddad.

Haddad was arrested last Thursday, according to a decision issued by the SSC based on the Prevention of Terrorism Law, following his publishing of undisclosed press material related to the COVID-19 vaccine.

Jordanian journalists call for ‘e-protest’ against ....