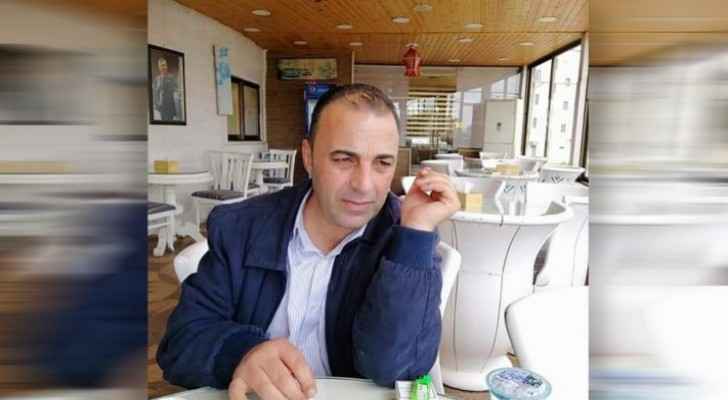 Friday, the hashtag #Freedom_For_Jamal_Haddad took Twitter by storm after a number of journalists and activists protested against the arrest of Jordanian journalist Jamal Haddad by the State Security Court (SSC).

Thursday, the SSC prosecutor arrested Haddad, who is the publisher of the Al-Wakaai news website, for releasing press material about government officials receiving the COVID-19 vaccine and criticizing conflicting government statements about the vaccine as no official announcement was made about the vaccine arriving to Jordan.

Social media activists demanded the immediate release of Haddad, stressing that freedom of the press must be protected in Jordan and that people cannot be silenced. According to the them, journalism should not be a crime.

A Twitter user and journalist Ghada Al-Sheikh tweeted, "Freedom for the pen, the voice and the camera at a time when the press is required to break its pen, silence its voice and trample on its camera. #Freedom_For_Jamal_Haddad.”

The Jordanian journalist Basil Al-Akour tweeted, “How does a journalist's report about the Coronavirus vaccine cause strife in society?”

Twitter user Ahmad Al-Abbad sarcastically tweeted, "As a citizen, you should only be a taxpayer. You do not have the right to ask about the corruption of the people."

Following Haddad’s arrest, the head of the JPA Rakan Al-Sa’idah posted on Facebook that the arrest of his colleague Jamal Hadad by the SSC is completely unacceptable and unjustified, stressing that JPA will not remain complacent with injustice.

In a Facebook Statement issued, the JPA codemned the arrest of Haddad, adding that trying journalists in the SSC under the Prevention of Terrorism Act, confirms that the court is not competent to consider cases related to freedom of expression.

The immediate release of Haddad is demanded and the case must be referred to the competent civil court, JPA said.

Additionally, JPA confirmed its rejection of pre-arrest in publication cases as a pre-penalty and restriction on freedoms, which affects Jordan's foreign position and location on international journalistic freedom indicators.

They also emphasized that no effort will be spared in defending their colleague to ensure their freedom of expression which is guaranteed by the Constitution.

Most Jordanians believe freedom of opinion, press are not ....

Most Jordanians believe freedom of ....